In early November last year we reported that Ross Wallace was training with Scottish Premiership side St Mirren having seen his contract at Fleetwood cancelled in early September which had allowed them to bring in Jimmy Dunne on loan from Burnley. 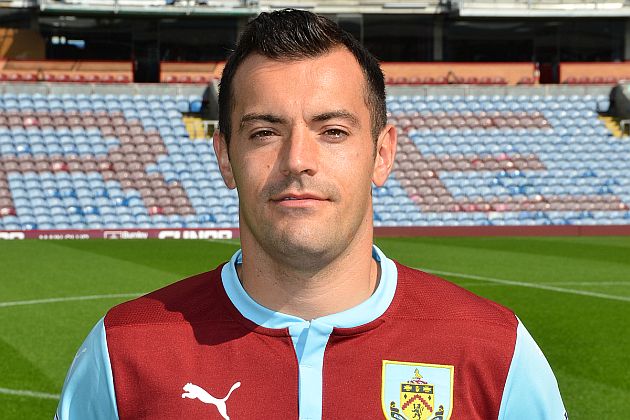 Reports at the time from Scotland suggested that he would sign for St Mirren and I assumed initially that the delay might have been due to him leaving Fleetwood after the end of the previous transfer window, thus forcing him to wait until January.

Nothing happened last month but yesterday, that was cleared up by the St Mirren manager Jim Goodwin who explained it had only been a case of him training with the club, but he also confirmed his signing having lost two players, Kyle Magennis and Ryan Flynn, to season ending injuries.

Wallace has signed a contract until the end of the season with the Buddies and Goodwin said: “Ross is a fantastic, experienced player who has played at a high level. Just having someone with his experience around is great and also the fact he can play in midfield and at left-back.

“When Ross came up in November it was purely for training, it wasn’t a trial period. At that moment in time we didn’t need anybody but then obviously losing Magennis and Flynny, along with Ross still being available, convinced us to get him in.

“It’s vital that we have enough to get us through the season. Obviously fitness wise he isn’t going to be where we want him to be at the moment but we will work with him over the next few weeks.”

Wallace was with Burnley for five years. He signed from Preston in the summer of 2010 and moved to Sheffield Wednesday at the end of the 2014/15 season having made over 160 appearances for us.

Goodwin referred to his lack of fitness; he hasn’t played since coming on as a substitute for Fleetwood in a 2-0 win against Accrington back in August and hasn’t started a game since they were beaten 1-0 at Wycombe last May.