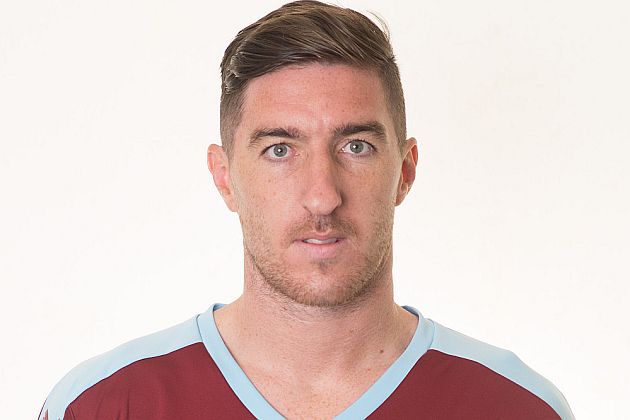 Ipswich Town have had a busy day with manager Paul Lambert making three signings ahead of the 2020/21 season and one of those three is Stephen Ward who we reported last week was training with the League One club.

It didn’t work out for Wardy last season at Stoke. He joined a club who were destined to have a fight against relegation, one they ultimately won, before he was released at the end of that season.

He’s now signed a one year deal at Portman Road and said today when asked what his hopes were: “Hopefully, first and foremost, I can help on the pitch.

“I’ve seen the ups and downs in football throughout my career. I know what it takes to get out of leagues, but I also know it’s tough for a club when you go down and you’re expected to bounce straight back. I want to use that experience to help the young lads in any way I can.

“From what I’ve seen in training there are some very talented youngsters here. There seems to be a good togetherness here as well. I’ve only been down here a week or so but I can tell that the squad and staff are focused and the main aim will be promotion.”

Ward, who will celebrate his 35th birthday this week, will now be hoping to add to the 382 league appearances he’s made in English football for Wolves, Brighton, Burnley and Stoke. I’m sure everyone with an interest in Burnley Football Club will wish him the very best.