We have to find that attacking element to our game

It ended 0-0 tonight at Aston Villa but home boss Dean Smith felt his side created enough to not only have won the game but to have won three games.

They had 27 shots on goal but didn’t once beat Nick Pope who did everything asked of him in the Burnley goal and the Villa manager said: “My only concern was that we didn’t work the goalkeeper enough. 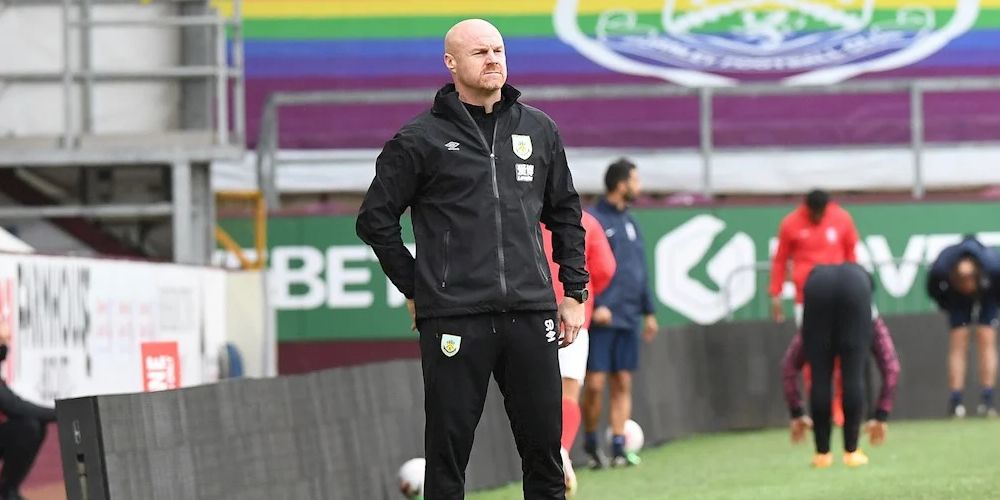 “There was some great movement to get us into those positions. We tweaked the shape today because of the way Burnley play and made for changes, so that tested us. To get a performance like that, I can’t be disappointed. I’m disappointed with the result, the players are too because we had enough chances to win two or three games.”

He added: “I must comment on Elmo (Ahmed Elmohadamy) and Kortney (Hause) on their first starts of the season. They came in and did a great job. This was the first time our squad’s been tested. It was a test and the squad came out of it really, really well today. “Anwar (El Ghazi) with his technique, would expect himself to score two or three of the chances he had.

“I wasn’t worried about previous results here; I just wanted my players to keep putting in good performances because that’s what leads to results.”

Sean Dyche I’m sure was delighted to get a point from a game when most of the chances went against us and he admitted: “They created a few chances; more in the second half and we defended very well, I thought, so I am pleased with the point overall.

“It comes on the back of three pleasing points at Arsenal and perhaps that had an effect tonight because we put an awful lot into that performance, so I am not going to over-think tonight too much, when you pick up four points and two clean sheets against Arsenal and Aston Villa.

“That’s nine points from six games now and four clean sheet in our last five away games and it’s clear to see that the basics of what we do; the energy of the side, the commitment to the cause and also the shape have been better.

“We are searching for the balance now and we have to find that attacking element to our game. We’ve found, over the seasons, that we can be an attacking force, but we’re not quite firing at the moment in that zone, and our job is to make it happen.

“Sometimes, players find it tougher to play with freedom in a dry spell. They have a job to do for the team, but we want them to play a bit looser, and when they get tight, they don’t always find that free flowing eye for seeing things quickly.

“We have four decent strikers and they will find a way, but it’s not just the strikers. by the way. Let’s not forget they have a team behind them. We ask a lot of our strikers defensively, so it’s fair to say they have to ask a lot from the rest of the team to score goals as well.”

Nick Pope made one stunning save from a free kick and his manager said of it: “It was world class. I don’t use my words lightly, and a lot of what he had to do tonight was handled well for a goalkeeper of Nick’s quality, but that is above and beyond. It’s a top, top save and along with the defensive unit, he’s playing really well.”