Weekend starts with the under-23s 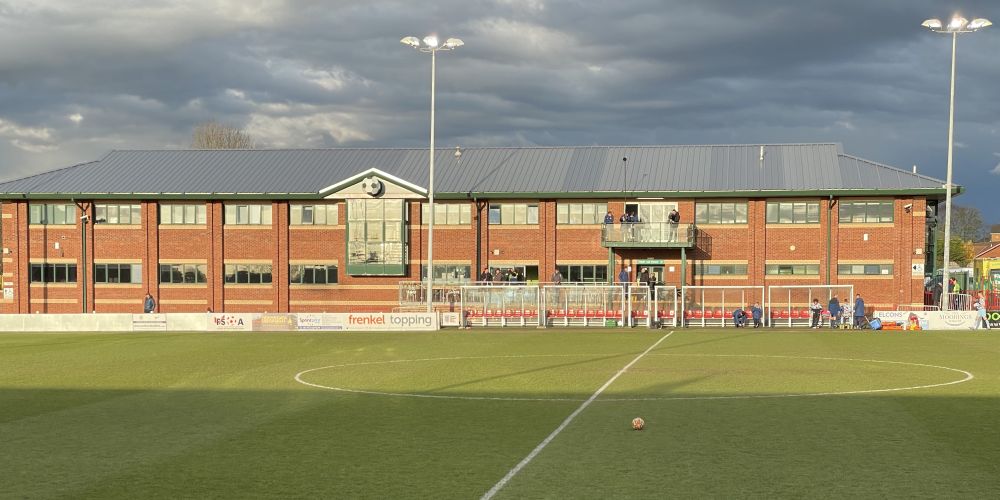 Following this morning’s news, Michael Jackson, who has never been confirmed as the under-23 head coach, will not be with his squad tonight, which will presumably leave Andy Farrell in charge, when we face West Bromwich Albion at Leyland.

Last week’s win against Newcastle has taken us up to eighth in the table but we would need to climb another three places to make the end of season play-offs. We have four games remaining, two at home and two away we start with tonight’s game against West Brom who are below us on goal difference but we do have a game in hand on them.

The form has certainly picked up with the last three games all won against Sunderland, Southampton and Newcastle, and three nights ago we won a place in the Lancashire Senior Cup final with a win at Accrington.

It’s some time since we played West Brom. It was our opening game of the season played at Telford. After a goalless first half, we fell 3-0 behind with Mo Faal opening the scoring before Robert Snodgrass, now with Luton, scoring two more. We did reduce the arrears in stoppage time with Michael Mellon scoring and then us adding a second through a Ted Cann own goal.

Our two games against them last season were played within a week of each other and we won the home game 3-1 with Lewis Richardson opening the scoring before a brace from Joel Mumbongo. Owen Windsor pulled one back for the Baggies.

Kick off tonight at Leyland is 7 p.m. and the game will be shown live on YouTube.