Wells back with the Clarets for now 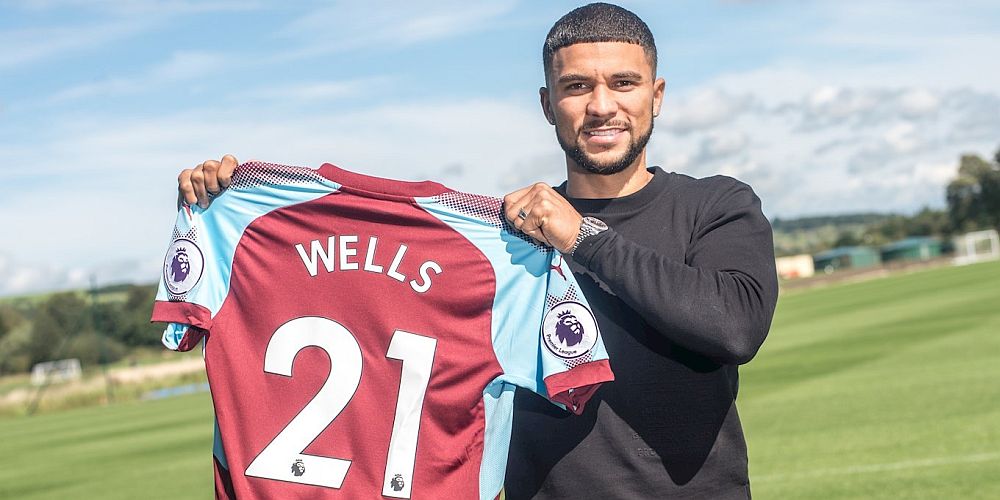 As expected, Nahki Wells has returned to Turf Moor after we cut short his season long loan with Championship club Queens Park Rangers where he was enjoying a second season.

He departed having scored QPR’s goal in their FA Cup defeat against Sheffield Wednesday and that adds to one League Cup goal and thirteen in the Championship this season for the Bermudan international.

Burnley have confirmed that his loan agreement has been ended to determine his long term future and that is likely, given the recent interest, to see him sold before the end of this week with clubs such as Bristol City and Nottingham Forest apparently leading the way for his signature.

Wells, who joined us in August 2017 on a three year deal, has made just ten substitute appearances for the club, all of them in 2017/18. He also spent last season on loan at QPR during which time he scored a further seven league and two FA Cup goals for them.