We’re off the mark 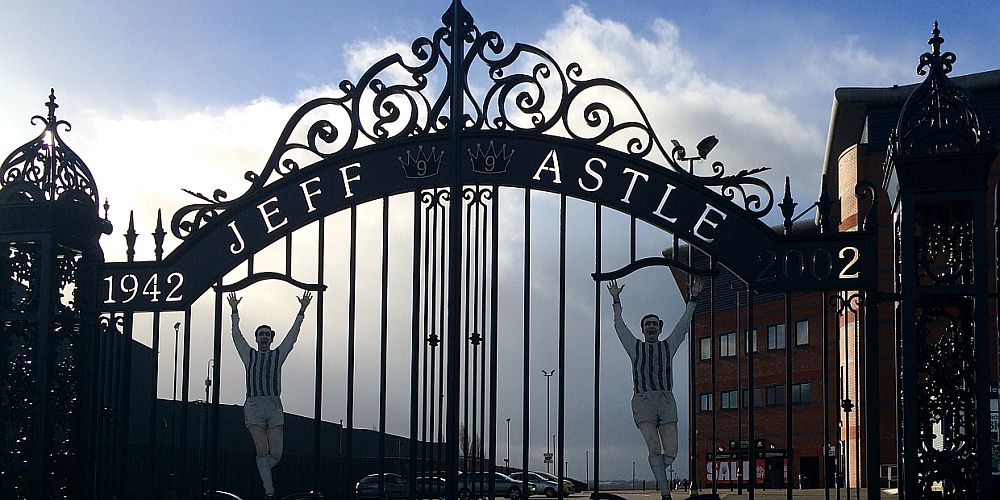 Last night saw us pick up our first point of the season with a 0-0 draw against West Bromwich Albion, a result which has lifted us a couple of places off the bottom of the table.

Losing the first game of a new season is always disappointing and going on to lose the next one is of concern. When you are still looking for your first point after three games it becomes  a worry, more so when you see the league table ahead of game number four to find you have reached the bottom of the league.

That was the scenario when we pitched up at West Brom last night with, at least, Sean Dyche only needing the fingers of one hand to count the injured.

Embed from Getty Images
Matt Lowton, Ben Mee and Jack Cork are still ruled out and they were joined last night by Bailey Peacock-Farrell, who picked up a hip injury in the warm up for Northern Ireland’s last international game and Phil Bardsley; he’s in isolation. It follows the news involving his brother and Wayne Rooney over the weekend but the club have now confirmed Phil himself has tested positive.

Erik Pieters is becoming the new Andy Farrell at Burnley, the player for every position. I’m not sure he’ll ever follow Faz by playing both in goal or up front, but last night he was drafted in at right back for Bardsley while the only other change from the Newcastle game was Guðmundsson’s return at the expense of latest recruit Dale Stephens.

It was all about pay per view, illegal streaming and donations to the foodbank as we kicked off in our new yellow third kit, one I think is probably the best of the three.

The last time I missed a Burnley game at The Hawthorns was way back in 1964 when Willie Irvine scored twice in a 2-1 win. Last night I opted to pay for the overpriced TV coverage while also making a foodbank donation.  I did save some money though; no visit last night to Mad O’Rourke’s Pie Factory, something that’s become a tradition in recent years for this fixture.

Embed from Getty Images
West Brom probably had the earlier chances in what was really a fairly even first half. New signing Karlan Grant had a couple of opportunities, scoring with one only for it to be, correctly, ruled offside. It was hardly close, it made you wonder whether VAR official Darren England had nipped off for a brew it took that long.

At the other end we twice saw Barnes come close, the second of them forcing a superb save from Sam Johnstone at the time we were screaming for a penalty for a foul on Kevin Long. It was another of those that I wouldn’t have given but you see the bigger clubs given on a regular basis.

I don’t think either manager would have had too many complaints at the goalless scoreline at half time to be honest. It had been reasonably even and from our point of view it was good to be going in at half time without having conceded a goal.

I think we only had one real scare in the second half when we stepped things up and should really have gone on and won the game. Nick Pope was forced into one good save but the best opportunity of the night fell to Chris Wood. The ball was played up for Guðmundsson who found Ashley Westwood. His cross was met by Wood’s head and we just waited for it to hit the net. You’d back him nine times out of ten but on this occasion it hit the bar and the chance was gone. In an otherwise good performance from the striker, he admitted it was one he should have scored while Dyche said he never criticises strikers for getting in there and missing chances, his concern would them not getting there.

Embed from Getty Images
There have been concerns expressed over Dwight McNeil’s early season form but that was very definitely being wiped away now. He was giving them a very difficult time down our left and you senses this might be how we might break the deadlock. It almost did too. A McNeil cross was met by Barnes who once again forced Johnstone to make a top save. This time he could do no more than keep it out and Wood again headed against the bar but this time it was such a reaction effort there was little more he could do.

Both Brady and Rodriguez got on as subs with Stephens and Matey Vydra also on the bench, showing we are getting a stronger squad back and available. This time, however, we had to settle for a point but there were more than enough positives to take from it.

Besides getting off the bottom, it was a first clean sheet of the season and we know the importance of those. Albeit not against the best team in the Premier League, we looked secure defensively for the most part and a couple of saves apart, it wasn’t as difficult a time for Pope as he’d experienced in the previous two away games.

We needed that point, the longer you remain on zero, the harder it gets. We are a long way from getting ourselves away from that bottom group right now but this was very much a step in the right direction.

We are underway and as Dyche said, that looked more like Burnley. We can ask for no more than that.