Wesley and Heaton ruled out for the season 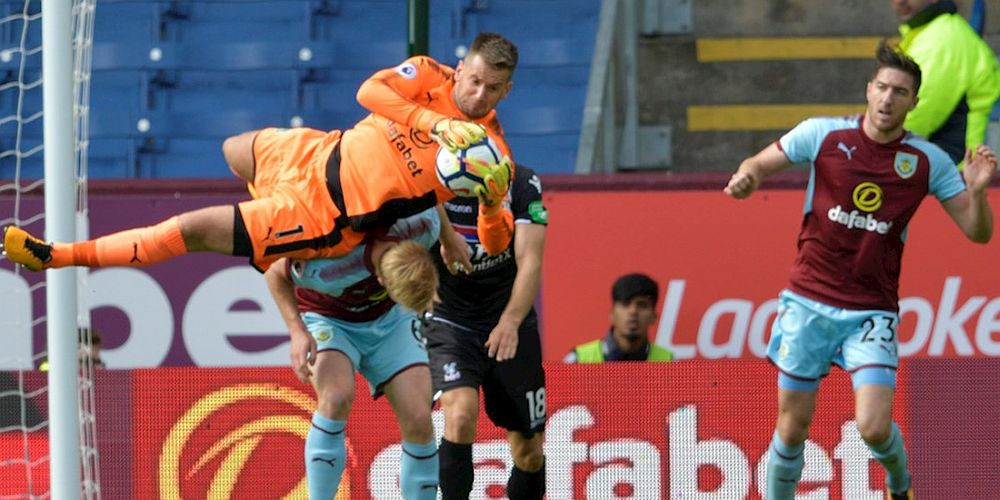 Both Wesley and former Burnley goalkeeper Tom Heaton were stretchered off during Aston Villa’s 2-1 New Year’s Day win at Turf Moor and their club have now confirmed that both have suffered serious knee injuries.

Wesley was injured in an innocuous looking challenge with Ben Mee on the edge of our box. There was no malice in the challenge whatsoever but it has left the Brazilian striker with his injury. Heaton, meanwhile, was injured when Chris Wood scored our goal. He got a hand to it after it had crossed the line and tipped it onto the bar before landing awkwardly. Heaton is no stranger to a serious injury. He missed virtually the whole of the 2017/18 season after dislocating his shoulder against Crystal Palace, shown in the picture above.

Villa have reported this morning that both players have suffered knee ligament damage and will miss the remainder of the season. Villa have wished both players well as they begin their recovery and we at Up the Clarets also send our best wishes to the Villa pair.