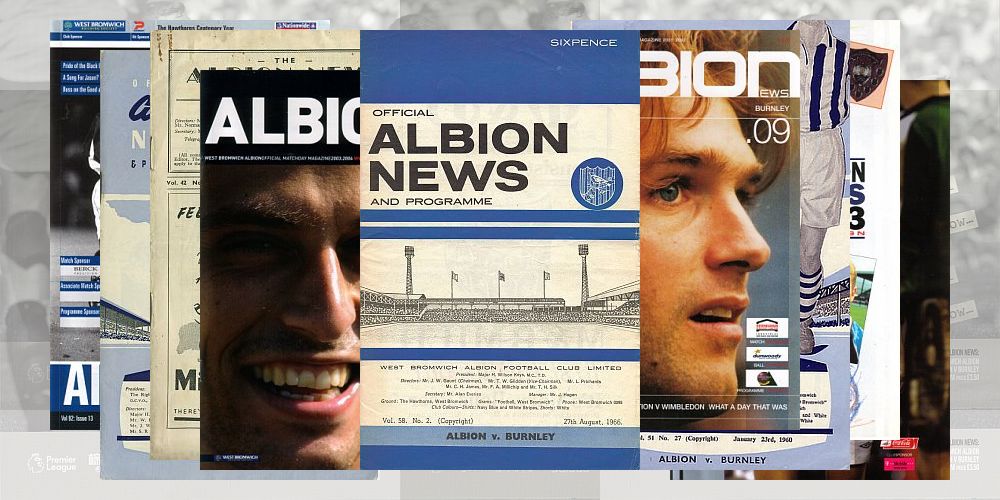 It’s Monday tea-time football for the Clarets tonight with a trip to West Brom for our fourth Premier League game of this 2020/21 season.

Had fans been able to attend games it would have meant a third time in four games on the road having already played at Leicester and Newcastle but that’s not the case right now and it’s a case of paying almost £15, giving it a miss or finding alternative means of watching. “You can choose to pay for it or you can choose not to,” said Burnley CEO Neil Hart.

I’ve made the decision to pay. It’s not been an easy decision, nothing like as easy as some would think, but at least it will enable me to report on the game as we look to get that first point of the season.

It really has been a difficult start hasn’t it? I thought we played well enough at Leicester to some extent but finished losing the game 4-2. Losing the only home game so far against Southampton was more disappointing while the performance at Newcastle in the 3-1 defeat just wasn’t good enough.

Yesterday afternoon, following the 1-1 draw between Sheffield United and Fulham, I updated the league table on this website and I did not like what I saw. I know we’ve only played three games, less than any other team, but it was difficult to see us bottom of the league and the only team without a point.

Goalkeeper Nick Pope, who has been away on England duty, said: “We’ve got to put it right with our performances in the coming games, starting on Monday. We have gone through these spells before where you lose consecutive games and it’s not nice, but it’s about the response and having the character to put the performances in to get the points.

This was the second of three consecutive away games that were won as we marched on to get the points that got us into the Europa League qualifiers. Having ended a run of eleven games without a win, we travelled to West Brom on the back of successive wins at home against Everton and then at West Ham when we had the fun of all the protests.

A 2-1 win at The Hawthorns made it three wins out of three, a run that finally extended to five with victory at Watford and then at home against Leicester.

They were bottom of the league at the time and looking very likely to go down, which they did, and we got there to find Chris Wood, who had scored three goals coming on as a substitute in those two previous wins, getting his first start since Christmas.

Ashley Barnes scored the opener with a spectacular overhead shot from an Aaron Lennon cross and Wood himself got the second when Ben Foster saved his second but he was able to head home the rebound. Salomon Rondon pulled one back some seven minutes from time but there was never any likelihood of them getting a point.