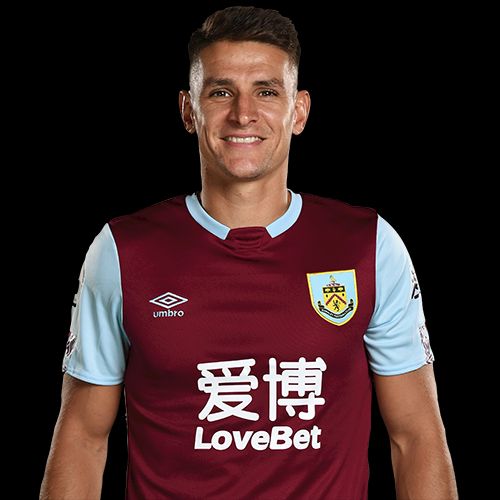 Burnley recorded a seventh away win of the season in the Premier League last Saturday at Carrow Road against already relegated Norwich City and we’ve now got the result of both the man of the match vote and the player ratings.

Ashley Westwood has taken the honours this time, winning both. He polled 23% of the man of the match vote, ahead of Erik Pieters who had a good game back in his more favoured left back position. Goalkeeper Nick Pope, who made one good save in the first half and one outstanding second half save but otherwise had a quiet afternoon, recorded a 15th clean sheet and won 15% of the vote to take third place with Kevin Long in fourth place with 11%.

This result gave Westwood ten points in the Up the Clarets Player of the Year table. Both Pieters and Pope who five points and there were two points for Tarkowski and one for Long.

Tarkowski’s lead at the top is now an astonishing 75 points. Ben Mee remains nine points clear of Dwight McNeil in second place but Pope is now just two points behind McNeil and will be looking to get ahead of him with another clean sheet against Brighton to assure him winning the golden glove.

The Brighton vote will be underway soon after Sunday’s final whistle.

The Norwich result and the player of the year table are below.