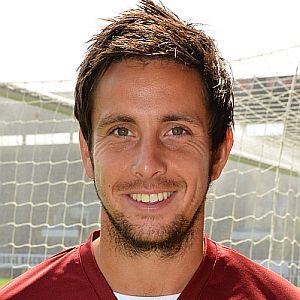 A change of manager in League Two has resulted in former Burnley midfielder Brian Stock moving into management for the first time with National League club Weymouth.

Weymouth won promotion from National League South via the play-offs last season under the management of Mark Molesley who has left the club to take over at Southend United following the departure of Sol Campbell.

Yesterday they appointed Stock who had been working under Eddie Howe in a coaching role at Bournemouth and his first game in charge will come next week against Havant & Waterlooville, the very club he ended his playing days with. Having left Burnley in 2014, following our promotion to the Premier League, he went on to play part time for the Hampshire club, making his final appearance in December 2018 in a 1-1 draw at Hartlepool.

He’d started his playing career with Bournemouth and was in their four man midfield, alongside Wade Elliott, John Spicer and Garreth O’Connor when we beat them 2-0 in the FA Cup in 2005. He moved to Preston eventually but it was a short lived stay before he enjoyed a five year stay at Doncaster prior to signing for us.

In two years at Burnley, he made 34 league appearances, with two of them starts and made his final appearance, an influential one too, coming on as a substitute for David Jones in our 1-1 draw at Watford in April 2014.