What they’ve said about Brownhill at Ashton Gate 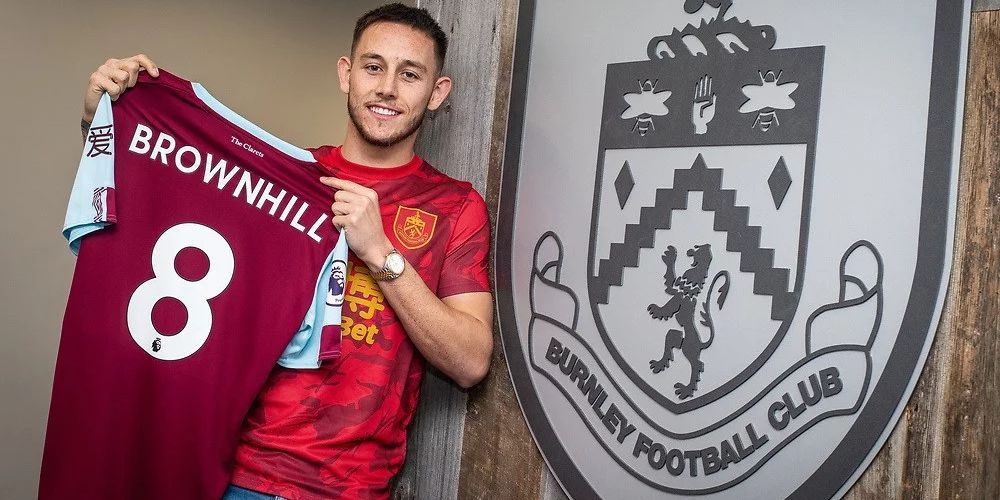 Josh Brownhill signed for the Clarets this evening and having completed the signing, he said, speaking to the club’s website: “It’s a really good feeling to be at Burnley. It’s a big football club with a great fan base. I can’t wait to put on the shirt and play football. Whenever I get the chance then I’ll be ready to take it.”

He added: “I’ve always wanted to get to the top. It’s been mine and my family’s goal ever since I played football as a kid. I’m thankful to Burnley for giving me  the opportunity and I am going to take it.”

Bristol City will be disappointed to be losing their captain but he’s left with some fantastic words spoken by their chief exec and manager. Mark Ashton, the chief exec, said: “Josh goes with our blessing. He is at an exciting point in his career and we recognise both his ambition and the value that we will receive for Josh that can be invested in Bristol City.

Lee Johnson signed him for Barnsley in a loan deal in January 2016 but then left for Bristol City three weeks later. Brownhill went on to help Barnsley win two big games at Wembley under new manager Paul Heckingbottom, a 3-2 Football League Trophy win against Oxford and then the League One play-off final against Millwall which they won 3-1.

That summer Johnson took him to Bristol City and the pair have been there ever since. Johnson said tonight of his departed captain: “Josh has been one of my favourite signings throughout my time in football and I am delighted with the progress he has made. He is a fantastic student who fully deserves his shot in the Premier League and we wish him all the best.”