What’s become our most difficult home game comes next 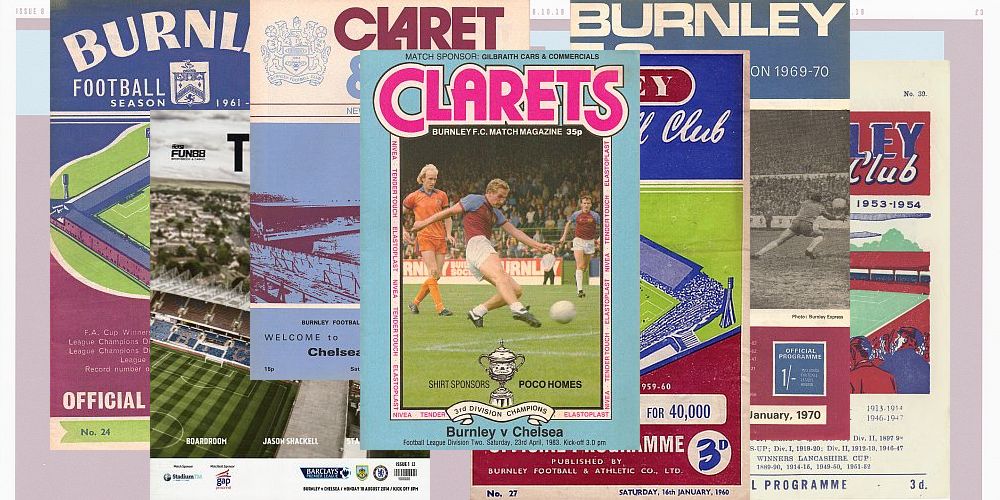 Three times we’ve left Stamford Bridge with a draw against Chelsea in the Premier League and we’ve also brought home all three points on another occasion with that wonderful opening day 3-2 win in 2017.

At home, however, it’s not been quite so easy to get points against them. Remember Robbie Brady, on his home debut, scoring that stunning free kick to equalise an early Pedro goal to give us a point from a 1-1 draw? That’s it, the only point we’ve taken from them in Premier League games on the Turf. They’ve scored nineteen goals against us on the Turf in the Premier League. Our last home win against them was in April 1983 when Billy Hamilton scored twice, either side of a Terry Donovan penalty, to give us a 3-0 win. Our last top flight home win against them was the first home game back following promotion in 1973 when we beat them 1-0 with a goal from Frank Casper who was manager for that 1983 win.

We go into tomorrow’s game too on the back of that disappointing defeat against Leicester in midweek. It ended what had been a decent run that has given us a chance of staying up but we know that tomorrow and the home game against Manchester City to come are probably going to be our most difficult games for the remainder of the season.

Embed from Getty Images
Charlie Taylor returned for the Leicester game. He’d missed seven games through injury, although had played the last half an hour at Crystal Palace. He was drafted in with Erik Pieters out and while disappointed at the result, he said: “I was happy to get a full match in the legs and get through the game without any reaction. Obviously, the result was disappointing, but personally a positive to come out unscathed.”

Despite Chelsea having just played two big games, including the extra time in the League Cup final at Wembley last Sunday, Taylor said: “They have a lot of world class players that can come into it and chop and change the team. I imagine there will be a few changes from the side that played in the FA Cup (at Luton), but they have had a lot of games all season, so I’m sure they will be used to it by now.”

With Pieters ruled out again, Taylor, with Tuesday’s game behind him, will play in a defence that looks as though it will see another change with Ben Mee rated touch and go which usually means he won’t play. Matěj Vydra and Dale Stephens are out and it’s beginning to look as though Jóhann Berg Guðmundsson could be out for much of the remainder of the season.

Will there be other changes? Jack Cork and Jay Rodriguez were left out of the Leicester game with Ashley Westwood and Maxwel Cornet coming in. It wouldn’t surprise me to see those changes reversed.

Chelsea looked to be in the reckoning for a title chase with Manchester City and Liverpool until fairly recently, but they’ve now dropped some way behind the top two. It was the period between mid-December and mid-January that cost them. Having beaten Leeds on 11th December, they won just once in seven games. They beat Aston Villa at Villa Park, lost at Manchester City and drew the other five games.

They will undoubtedly provide the toughest of opposition tomorrow. It’s looking very unlikely they will finish the season in the top two places but I’d expect them to finish third and would be surprised if they dropped out of the Champions League positions.

Embed from Getty Images
It does look as though they will be without Cesar Azpilicueta tomorrow but Ziyech (pictured above) looks fit to return but there is no doubt that Thomas Tuchel will ring the changes so it’s difficult to determine how they will line up.

We can expect such as Mason Mount, Callum Hudson-Odoi, Christian Pulisic and Reece James to be added to that squad.

It was a poor performance last season that condemned us to a third defeat from the first three home games of the season and without a single goal scored for the first time ever in a top flight season.

Embed from Getty Images
Our club had confirmed during the week that they supported the charging of £14.95 to watch the game via Pay Per View. Up the Clarets chose not to pay it and instead donated the amount to the foodbank.