When Saturday Comes at 3 p.m. 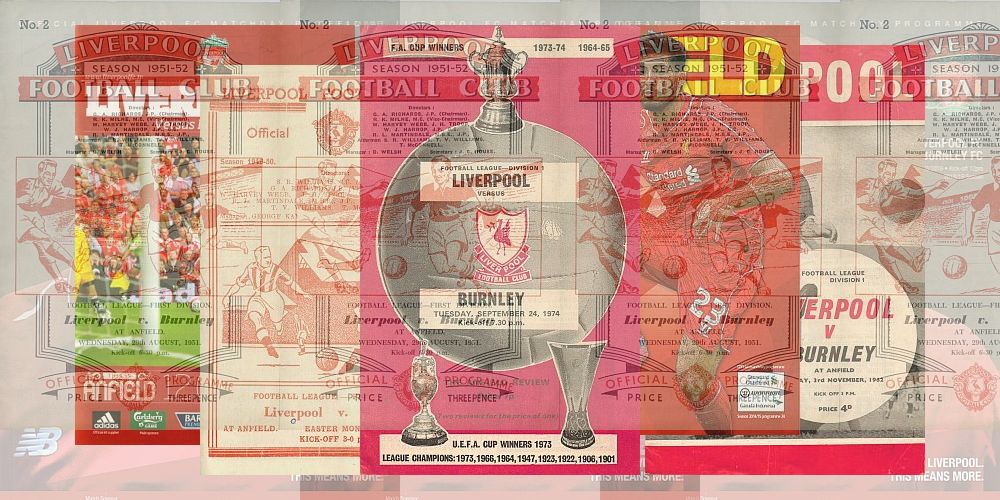 It was 7th March and Spurs were our visitors the last time we played on a Saturday but not only is our trip to Liverpool tomorrow, a Saturday, it’s also a 3 p.m. kick off and with the rarity of being televised at that time because of the current temporary change in rules brought about by Project Restart.

We are very much an inform team away from home. From that night in January when we won 2-0 against Manchester United, no team in the Premier League has a better away record than us, having won 13 points from six games. Tomorrow’s opponents Liverpool have accrued the same number of points on the road in that time but from one more game.

I don’t suspect that will make tomorrow’s game any easier. When the league restarted I did think we had some very winnable games, and we’ve won three of them, but was also fully aware that we had the two toughest away games imaginable to come, those at Manchester City and Liverpool.

We got the usual 5-0 defeat at Manchester City in the first game back; our last point there came at the end of 2014, but while we’ve only picked up one Premier League point at Anfield, we have actually gone 1-0 up there in each of the last three seasons. That point came in a 1-1 draw two seasons ago, our first point there since Ian Brennan scored the only goal in 1974.

When we restarted on 39 points, I’m not sure many of us thought we’d be sat here on 49 points now with four games to go. We’ve only conceded one goal since returning from the Etihad. That was Sheffield United’s equaliser on the Turf five days ago and had that not gone in we’d be sat here now in seventh place in the table and past that half century of points.

Ten points from the last four games and with so many players missing through injury or contract situations, it has been an incredible achievement. It seems the more we’ve been hit with players not being available, the stronger we’ve got and midfielder Ashley Westwood, who is now being partnered by Josh Brownhill in the centre, has described being at Burnley as being a special place to play. 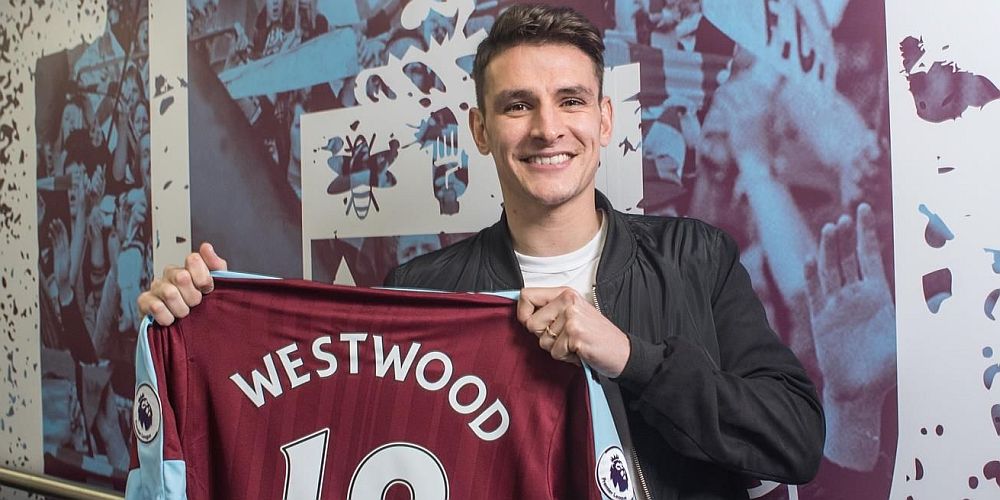 Westwood, who has now been with us for over three years since signing from Aston Villa in January 2017, said: “It’s phenomenal, a club like Burnley with the resources we’ve got and what’s happened with injuries.

“We were down to the bare bones against Palace and we managed to go there with twelve first team players and pull out a result. It just shows the honesty of the group. We’ve had a few lads coming back, Woody, Robbie, Jόhann, and then we go and lose your captain and Corky who’s instrumental in what we do.

Westwood is a major influence. He’s missed just three games this season, successive games against Crystal Palace, Manchester City and Spurs, all of which ended in defeat. Thankfully, he’s fit for tomorrow and the good new is that we have no new injuries. That’s of massive importance given that we are not going to see any of Matt Lowton, Ben Mee, Jack Cork and Ashley Barnes again this season.

Of the three first team players who have come back into the match day squad in the last week, I can’t imagine that either Jόhann Berg Guðmundsson or Robbie Brady will start but, having been given fifty minutes in two substitute appearances, I think there is every chance that Chris Wood could be back in the starting line up alongside Jay Rodriguez although it would be harsh on Matěj Vydra who, although without a goal, has worked so hard for the team in these recent games.

I think it is fair to say that our opponents Liverpool are having a decent season. When Manchester City were beaten at Chelsea on 25th June, it meant they were champions for the first time in thirty years and for those of us who remember football in the 1970s and 80s, that gap is hard to imagine.

They still had seven games to play when the title was won and they have lost since, taking a hammering at Manchester City, but that’s only their second league defeat of the season and third in the last two seasons. They lost at Watford back in February with points also dropped in draws at Manchester United and Everton. Every other game has been won, thirty of them.

Some would say they have nothing to play for which might make it a little bit easier for us but I would definitely not be relying on that. They need to win three of their last four games to beat City’s record points total of 100 from two seasons ago and should they beat us and then Chelsea in their final home game it will mean they’ve gone through a season without dropping a single home point.

Leicester were the last team to leave Anfield with a point and that was in January last year but, wait for it, no side has taken three points there since Crystal Palace won 2-1 in April 2017, over three years ago.

They will be without Jordan Henderson tomorrow. What an influence he’s been this season, a player tipped to be named Player of the Year. He won’t play again this season while Joel Matip remains out although Dejan Lovren is fit to return.

It was March 2019. Liverpool had drawn 0-0 against Everton across the park at Goodison a week earlier; they weren’t to drop another point all season.

We took the lead just six minutes in with Ashley Westwood finally breaking his duck. He scored direct from a left wing corner in front of the Kop although I do think we were somewhat fortunate not to have it disallowed. It was the first goal we’d scored from outside of the penalty box since Steven Defour’s free kick at Manchester United almost fifteen months earlier.

There were almost twenty minutes gone before they equalised but a mistake from Tom Heaton allowed Roberto Firmino to score and ten minutes later were behind to a Sadio Mané goal. 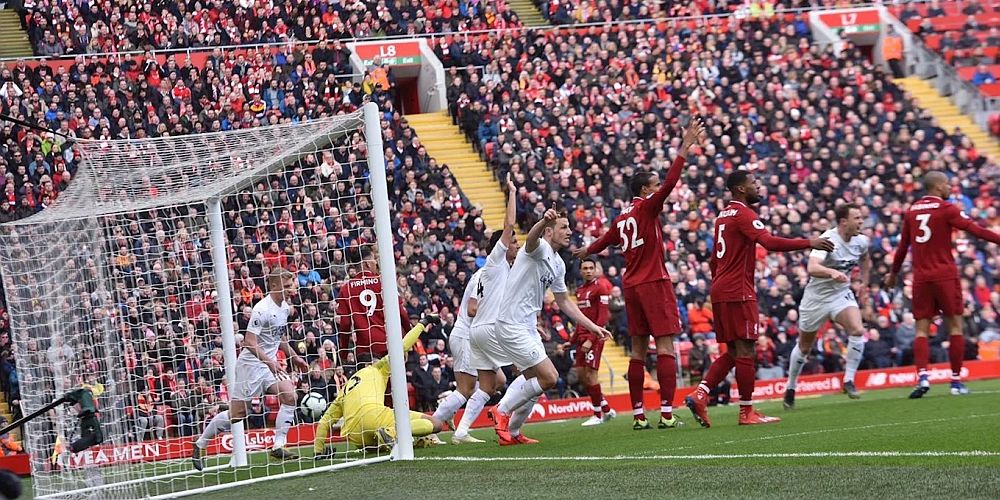 We weren’t playing at all badly and started the second half really well but a Heaton howler midway through the half gifted Firmino his second and Liverpool’s third and at that point it looked all over.

We gave it a real go. One came Peter Crouch, to a superb reception from the home fans, and Jόhann Berg Guðmundsson. Soon after Matěj Vydra was introduced and he and Guðmundsson got us back into it at the beginning of stoppage time with Vydra setting up Guðmundsson to make it 3-2.

There was no fairy tale comeback though. Mané made it four and the points were Liverpool’s in a 4-2 win.