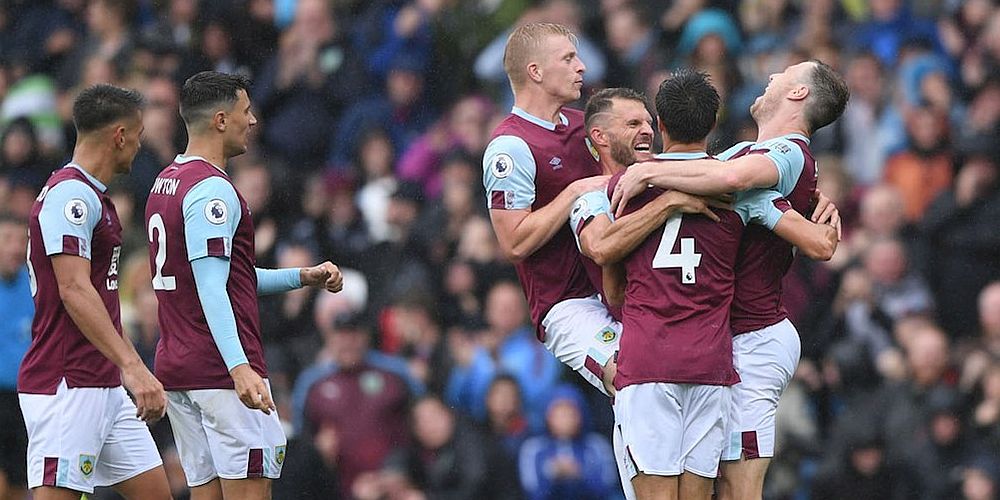 James Tarkowski is our player of the year for a second successive season and for the next few days we are asking you to choose our best goal of the season just finished from a selected eight goals, four scored at home and four away from home.

It kicks off with a couple of goals in early draws away from home. There’s Ashley Barnes’ strike that gave us a first half lead against Wolves at Molineux and then, in the next away game, that stoppage time equaliser at Brighton scored by last season’s winner Jeff Hendrick.

There is just one more goal for consideration in 2019, that scored by Jay Rodriguez at home in the defeat against Chelsea and then it’s into 2020 with a first Burnley goal for Erik Pieters in the FA Cup against Peterborough.

It’s back on the road for the next two, successive away games that both ended in wins. The first of them is our second in the 2-0 win at Manchester United scored by Rodriguez and then the Matej Vydra winner at Southampton.

To round things off, two home goals. The first of them is the final goal in the 3-0 win against Bournemouth scored by Dwight McNeil and then our final goal of the season scored in the home game against Brighton by leading goalscorer Chris Wood.

That’s eight goals to choose from, all outstanding goals, and you have until the end of Monday, 3rd August to make your choice. The poll is below and, if viewing the desktop version of the site, on every page down the right hand side below the monthly archive links.