Wilson heads to the North East 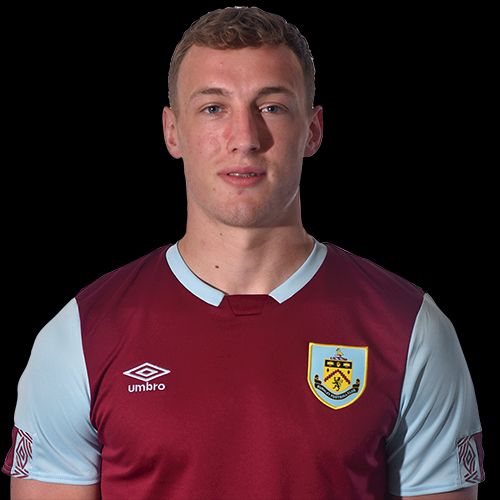 There has been a rush of players going through the exit door over the past couple of days which started when Christian N’Guessan joined Oldham Athletic on loan until the end of the season.

The latest to make a move out of Burnley is central defender Scott Wilson who has moved to National League North club Blyth Spartans for the rest of the season.

Scott, who is still a teenager, looked a forgotten man early last season when he went out to Stalybridge, only to return, grab his chance because of injuries and win himself a professional deal. He’s had an excellent 2019 at under-23 level and now gets this opportunity to impress at senior level.

He’ll now move up to Blyth, who are managed by Lee Clark, the former Newcastle and Sunderland midfielder, who are currently next to bottom in the league and are five points behind next team Kettering Town. He could make his debut tomorrow in what will be a tough game away against Kidderminster Harriers.

Spartans have reported that they have been left light in defence both in the centre and at left back because of one loan player returning after a loan and another suffering an injury and those are two positions that Wilson has filled for the Clarets.