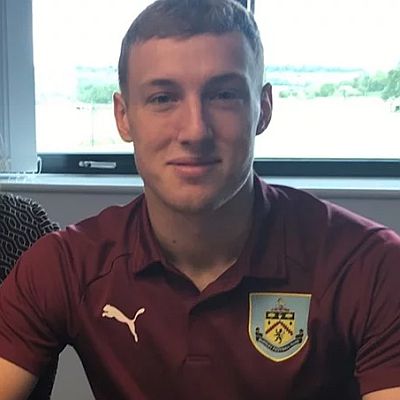 When the club announced the academy retained list back in June, Scott Wilson was one of two players who the club had made no offer too but confirmed that one may follow but the players were free to pursue other options.

Wilson has done just that and today has signed a deal with Football League newcomers Barrow. The 20-year-old has spent time out on loan in the last two years, firstly at Stalybridge Celtic and last season at Blyth Spartans.

He was on a season long loan at Stalybridge in 2018/19 but returned to win a regular place in the under-23s and he kept that place during the first half of last season, playing during the impressive period when we went into Christmas at the top of the league before so many of the players went out on loan, including Wilson who moved to Blyth in January of this year.

He also netted our opening goal in last season’s Premier League Cup at Bishop Auckland in the 1-1 draw against Middlesbrough, the day that brought to an end, for last season, the presence of Steve Stone on the touchline.

Wilson has now signed a deal with Barrow and is available to potentially make his debut for David Dunn’s team in Saturday’s League Cup tie at Derby.

Up the Clarets would like to wish Scott all the very best at Barrow.