Last Saturday’s 3-0 defeat at Wolves has left our under-18s in 11th place in the north group of the U18 Premier League, a drop of three places from the previous week. 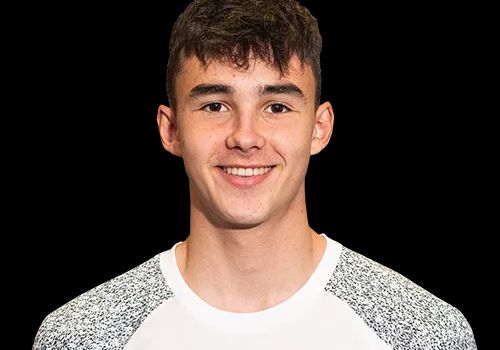 It’s the north east trio of Middlesbrough, Newcastle and Sunderland who have all gone ahead of us. Sunderland beat Nottingham Forest with Middlesbrough drawing against Stoke, but Newcastle’s draw against Manchester City was probably the best of the three.

Those three are all on nine points with us one behind on eight. Stoke and Derby are behind us now only on goal difference with Nottingham Forest bottom with just five points.

Blackburn failed to win for only the second time this season but remain six points clear of Liverpool and Wolves.

Fulham kicked off last Saturday top in the south and faced second place Leicester away. It was Leicester who won it to go top but for Fulham it was a drop of four places with all of Crystal Palace, Chelsea and Southampton moving ahead of them.

There was no change of fortune for Norwich who are still searching for their first point of the season. They suffered a seventh successive loss, this one against West Brom.

There is almost a full fixture list this weekend with our game at Stoke kicking things off this evening.

The player featured this week is goalkeeper Charlie Casper whose granddad has more than a bit of history with our club.