West Brom, Middlesbrough and Wolves all kicked off the last week in Premier League 2 at the top of Division 2 with four points each from two games, but Wolves have come out of the recent fixtures with a clear lead at the top of the league. 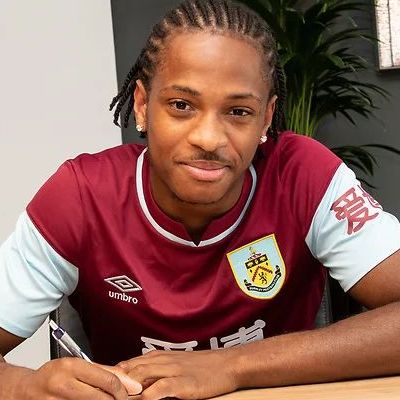 While Middlesbrough sat without a game, and West Brom lost at home against Fulham, Wolves moved ahead with a comfortable 3-0 home win against Stoke yesterday to stay a point clear of Fulham who had started in fourth place. Both Wolves and Fulham, along with Newcastle and Middlesbrough, remain unbeaten but the first two both have 100% records with Fulham three points behind the leaders due to having played one less game.

Newcastle’s win against us saw us slip to tenth place in the league. We are one of four teams on three points, behind both Aston Villa and Stoke on goal difference while holding a better goal difference than Reading who sit below us as do Crystal Palace and Sunderland who are two and three points behind us.

Norwich, like Wolves, won 3-0, their victory coming against Crystal Palace, and these were the biggest wins of the week in Division 2 but it might be best not to make too much mention of the biggest winners in Division 1 although we have to confirm it was Blackburn who beat Leicester 4-0.

The game of the week in the top division came between Manchester United and Liverpool in which eight goals were scored, Liverpool winning it 5-3. Liverpool led 5-1 early in the second half in the game played at Leigh Sports Village but it must have been a lively affair with the referee handing out a total of seven yellow and two red cards.

Tottenham currently lead Division 1, a point ahead of Everton, Blackburn, Liverpool and Chelsea while Manchester United sit at the bottom, the only team in Division 1 without a point.

The player featured this week is right-back Marcel Elva-Fountaine. Signed just under six weeks ago from Reading, he’s played in all of the under-23 fixtures to date this season.The League Tables  and our Fixtures and Results can now be found within U23/U18 Stats which can be found on the top menu.