Wolves win Taylor made for Charlie

The 2-1 win against Wolves was potentially Burnley’s best performance of the season to date and for Charlie Taylor it was a special night with an outstanding performance. 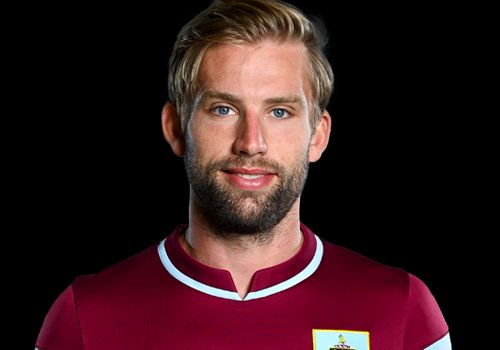 Many will point to his contribution towards our first goal, that run at pace down the left followed by the brilliant ball across for Ashley Barnes, but it wasn’t just that. He was outstanding throughout and when Wolves introduced Adama Traoré, Charlie just calmly placed him in his pocket.

He didn’t win the player ratings by such a large margin but his 8.93 out of 10 was the highest score recorded this season and he was followed by the same three players although not in the same order. Mee was again second with a rating of 8.62 but this time Tarkowski took third place with 8.53 while Brownhill finished fourth with 7.82 out of 10.

That result has given Taylor a maximum ten points towards the Up the Clarets Player of the Year. Mee has win six points with three points each for Brownhill and Tarkowski and that has made a difference to the table with Taylor now drawing level with Nick Pope at the top on 53 points.

Brownhill and Tarkowski remain third and fourth while Mee is moving up and has now reached 25 points.

We’ll bring you the Leeds result tomorrow while below is the Wolves result and the player of the year table at that time.