When Chris Wood failed to appear for the second half of our FA Cup tie against Huddersfield last Saturday, I doubt many of us could have ever thought that we wouldn’t see him in a Burnley shirt again.

Ian Woan explained the substitution was made as a precaution as the New Zealand international departed with the Clarets leading 1-0. It wasn’t long afterwards that rumours started to surface that he was a target for Newcastle, who themselves had suffered an embarrassing cup exit against Cambridge, but I’m not sure many people took it too seriously.

It was only Tuesday evening when suddenly it gained some credence. I received a personal text message just ahead of John Percy confirming that he was on his way to Newcastle for a medical. Sky Sports News jumped on it, clearly knowing very little, and had him travelling up to the North East for the next six hours. Maybe someone should have directed him via the A59 and Blubberhouses.

Today, the two clubs have confirmed the transfer with Wood leaving us for a substantial fee at a time when he’s found scoring goals more difficult than at any time in his four and a half year Burnley career.

That career started with a substitute appearance at Blackburn in the League Cup. Days later, he was on as a sub again at Wembley where he scored his first Burnley goal to earn us a point from a 1-1 draw. His first home goal came against Crystal Palace in the next game, the only goal of the game.

While never prolific, he reached double figures in each of his four full seasons at Burnley, the best of those seasons coming in 2019/20 when he scored 14 times. He’s one of only four Burnley players to have reached double figures in a Premier League season; Danny Ings, Sam Vokes and Ashley Barnes have all done it once. His performances last season saw him win Burnley FC Supporters Groups’ Alan Beecroft Player of the Year Award. 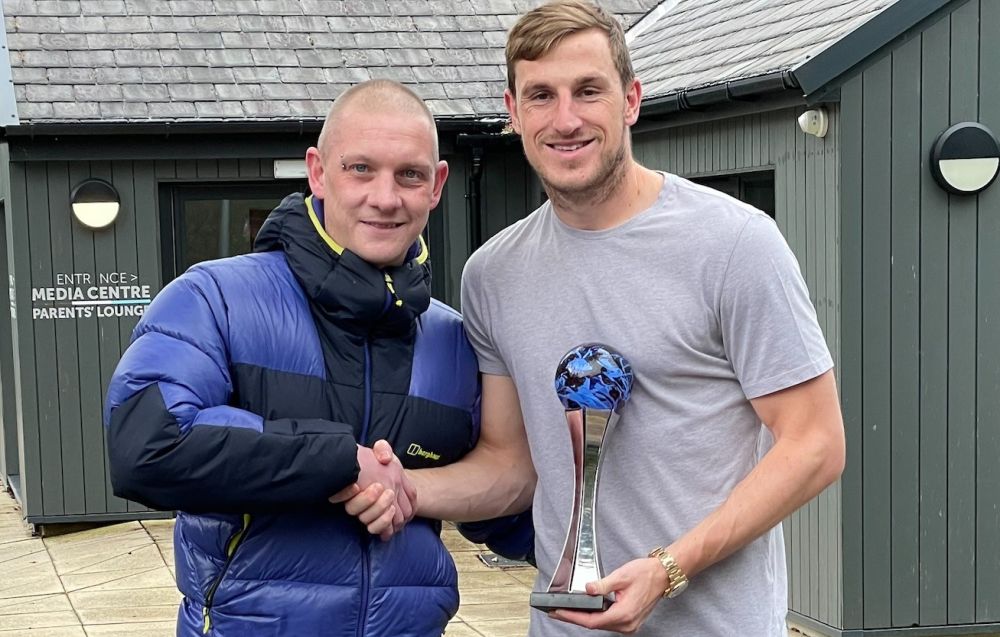 This season, like the whole team, he’s found things more difficult and has scored only three times, all of them at home in draws against Leeds and Crystal Palace and our only win against Brentford. Those goals have taken him to fifty in the Premier League. The first of those was for Leicester which has left him on 49 league goals for the Clarets from 127 starts and 17 sub appearances.

There is no doubt he’s always divided opinion at Burnley. Some will point to his goalscoring prowess while his detractors will refer to him being caught offside. Have we sold him at the right time, or have we sold ourselves down the river? Only time will tell, and we can only wait and see what happens in the remaining time in the window.

I was a little uncertain when we signed Wood from Leeds back in August 2017, but he won me over very quickly and I think he’ll be a big miss, especially a player who has made a habit of coming good, goals wise, in the second half of the season.

Wood’s gone. We’ve lost our main striker. We can only wait and see what happens next.