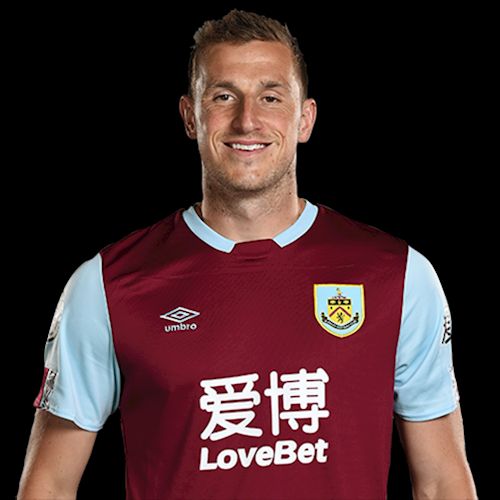 Burnley’s season came to an end five days ago with a 2-1 home defeat against Brighton & Hove Albion in which Chris Wood scored our goal and picked up both the man of the match and player ratings.

Wood probably didn’t want the season to end. He returned from injury recently and went on to score in each of the final three games of the season, going on to total 14 goals, a new club record in the Premier League.

His goal against Brighton last Sunday ultimately counted for nothing but that and his overall performance won him both the vote and the ratings and for the man of the match he polled 28% of the vote, beating fellow striker Jay Rodriguez into second place with a 22% share. James Tarkowski wasn’t far behind with 18% and Westwood came fourth with 9% of the vote.

Three of those players made the top ten in the ratings. Wood was again the winner with a rating of 6.95 out of ten, this time beating Tarkowski who scored 6.77. Rodriguez was third with 6.23 and a rating of 6.18 out of 10 won fourth place for Nick Pope.

That’s ten points for Wood, five for both Rodriguez and Tarkowski with Pope and Westwood both collecting one point. The result gave Tarkowski, already the player of the year, the first ever player of the month for July; that was his fifth monthly award of the season to add to August, December, February and June.

That’s it for the man of the match votes for a few weeks but we are currently voting for the Goal of the Season which will be open until the end of Monday.

The Brighton result, the player of the month result or July and the final table for the Up the Clarets Player of the Year are all below.

UP THE CLARETS JULY PLAYER OF THE MONTH