Year ends as it started with Manchester United defeat 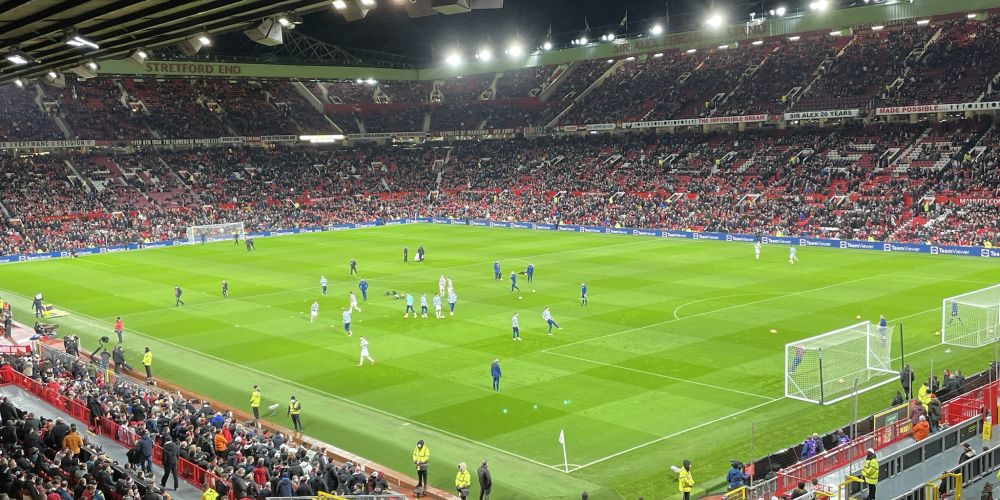 Back on 12th January this year, a Paul Pogba goal condemned us to a home defeat against Manchester United and on Thursday night the year ended in the same way as we went down 3-1 against the same opponents at Old Trafford.

It hasn’t been a good calendar year for the Clarets. We’ve played 39 Premier League games of which only seven have been won, and only two of those at the Turf. This season’s results have left us with just eleven points from sixteen games and a place in the bottom three in the table. Not only is this our worst return from the first sixteen games in a Premier League but in any season since 1981 when three points for a win was introduced.

In the last of these games, I thought the result was somewhat harsh, but when you concede three goals in the first 35 minutes you are not going to be racing home from Old Trafford with any points in the bag and that’s what happened.

There was plenty of speculation ahead of the game regarding the covid situation within our squad. It was just about public knowledge that Nick Pope and Jay Rodriguez were suffering and by the time the team was announced we were able to add Kevin Long and Josh Brownhill to that list.

Embed from Getty Images
It left us with a limited number of players and a starting line up that saw Aaron Lennon, in only his second league start of the season, playing up front alongside Chris Wood and Dale Stephens, fit again and on a seven man bench that included a goalkeeper and four defenders and, of course, Wayne Hennessey making a league debut for us in goal, the 92nd player to represent us in the Premier League.

We made a bright start with Wood, Lennon and Jóhann Berg Guðmundsson all having opportunities. Wood’s header off target didn’t seem to matter with the flag raised for offside but that was a shocker of a decision and had it gone in it, VAR would have had no option but to reverse the decision.

At the other end, Cristiano Ronaldo missed a very good chance but United went in front through Scott McTominay soon after and as well as we played, we found ourselves 3-0 down with only 35 minutes gone.

Ally McCoist on Prime said it wasn’t a 3-0 game, but we weren’t good enough on the goals. We didn’t close down McTominay for the first and it was the same for the third when he saw his effort brilliantly saved by Hennessey only for Ronaldo to turn in the rebound. For the second, we allowed them to get down our right hand side far too easily although we were unfortunate that Jadon Sancho’s shot, which was not on target, got a deflection off Ben Mee.

Embed from Getty Images
At this point I wondered just how damaging a scoreline this could be but before we’d even taken in 0-3, we’d pulled one back through the outstanding Lennon who got onto a ball moved forward, got into the box and slid in inch perfect shot into the far bottom corner.

That proved to be the end of the scoring but there could have been further goals in the second half. We missed a couple of late chances while Hennessey twice made excellent saves to deny United a fourth.

James Tarkowski made a terrific stop too, denying Ronaldo from a free kick that was nothing short of a joke decision. It was typical of how things went against us but referee Jon Moss was just too eager to give decisions to the home team and awarded them a free kick against substitute Stephens who was actually the player fouled. He even failed to stop play once Tarky had gone down with what was clearly a head injury.

Another defeat sadly, and we go into 2022 in the bottom three. Am I concerned? Yes, of course I am. The situation isn’t healthy at all and the club has changed so much in the last twelve months.

Let’s hope for a better 2022 for Burnley Football Club.