Year kicks off with visit to fourth place Forest

The under-23s are back in action this afternoon with a visit to Nottingham Forest and this is very much a game between two sides who have proved to be very difficult to beat this season. 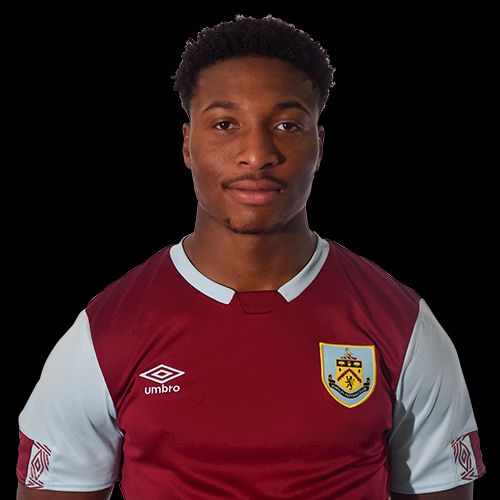 The Clarets are undefeated in 16 Professional Development League games this season; Forest meanwhile went down to a 2-0 defeat at Millwall back in August and that is their only loss all season.

We are currently top of the league while Forest are fourth, but should Forest win they will climb three places and go above us on goal difference and with two games in hand.

The game against them earlier in the season ended in a 1-1 draw at Turf Moor but it was one we should have won.  We were in front through with Ali Koiki (pictured) scoring the goal but in a dramatic finish, Forest equalised against the run of play only for us to then miss from the penalty spot.

Andy Farrell will be without the services of five of his squad this afternoon, five players who, in the last few days, have all gone out on loan. Some of those players have been regular starters in the first half of the season but that means opportunities for other players to step in as the second part of the season gets underway.

This is an away fixture we are still to win since we joined the league. Two seasons ago it ended all square at 1-1 with our goal scored by Fredrik Ulvestad. Last season a Bobby Thomas goal wasn’t enough as we fell to a 2-1 defeat as the season ended with five defeats in the final six games.

Kick off today at the City Ground is 1 p.m. and admission is free in the lower tier of the Brian Clough Stand with parking also available in the car park behind that stand.