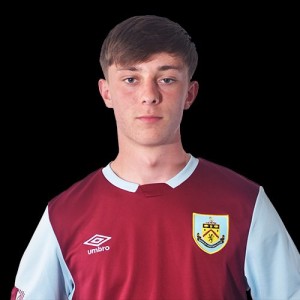 Our under-18s have won for the second time this afternoon with a comprehensive 3-1 win against Sunderland at the Academy of Light.

Goals from Dylan Moonan (pictured), Sam Unwin from the penalty spot, and Michael Mellon gave us a 3-0 half time lead. A penalty early in the second half, scored by Ellis Taylor, gave Sunderland a glimmer of hope that they could win a first point since April 2019 but it was no more than a consolation goal as we took our points tally to six and brought to an end a run of four defeats.

The team’s next game is next Saturday when we entertain Leeds, who also moved up to Category 1 this season, at Leyland.