Young under-23 side go down to defeat against the Baggies

Our Premier League 2 season didn’t get off to the best of starts with a 3-2 defeat tonight against West Brom with our two goals nothing other than stoppage time consolations.

The big surprise tonight came with the team news with no sign of any of Richard Nartey, Bobby Thomas, Anthony Glennon, Anthony Gomez Mancini, Lewis Richardson or new signing Mark Helm, and that meant an inexperienced team that lined up which did include all of the other three signings in the back four. 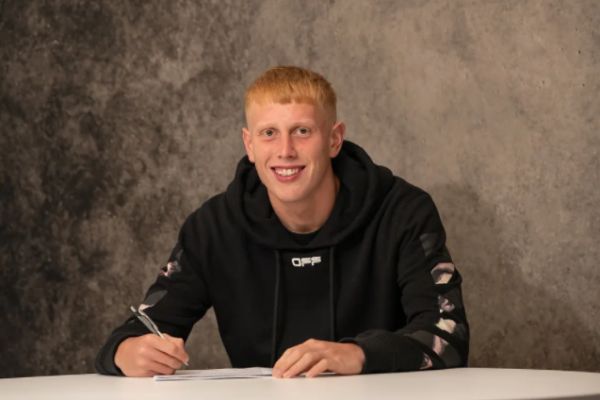 The first half appeared to be a quiet affair but with news filtering through around half time that there was a free stream available, we were able to see a second half that very much went West Brom’s way.

The second half was just five minutes old when Mo Faal opened the scoring, firing a shot into the bottom corner after we’d given the ball away. That left us looking to find a way back into things, but it went worse just past the hour when Robert Snodgrass, on his way back from injury, scored twice.

His first was from the penalty spot after a foul by Jacob Bedeau and he then finished to give West Brom a match winning 3-0 lead with that remaining the score into stoppage time.

Then, substitute Michael Mellon headed home a right-wing cross from Ethen Vaughan (pictured) before a Vaughan cross was then fumbled into his own net by Baggies’ goalkeeper Ted Cann. There was no time for us to look for another goal which would have given us a very unlikely point.