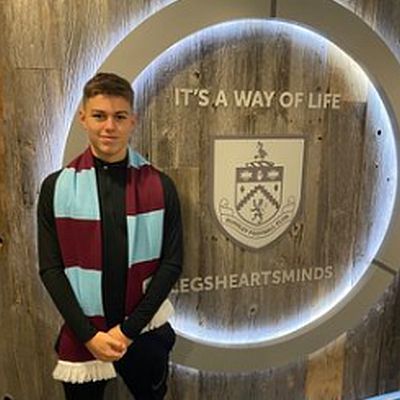 Burnley’s under-23s beat Bolton Wanderers 2-0 tonight at the County Ground, Leyland having fielded what was our youngest team in the Professional Development League.

Seven of the eleven who started the game were scholars as were the three players who came on as substitutes during the second half and it was two of the scholars who netted the goals.

Cricky Conn-Clarke opened the scoring in the first half, right on half time, when Mace Goodridge played the ball out to Matty Rain on the left. He played in Conn-Clarke who curled a right foot shot into the corner of the net.