Youth Cup draws made through to final 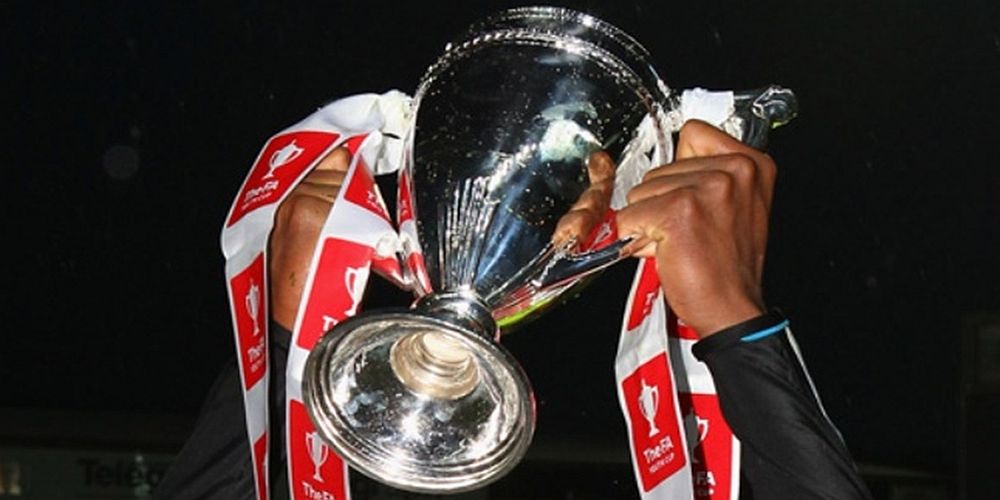 Last week we beat West Bromwich Albion to reach the sixth round of the FA Youth Cup and last night we learned that our opponents would be Manchester City with the game expected to be played at their Academy Stadium.

Today, the draws for the semi-finals and final have been made by the Football Association and should we win through, we would be away from home again in the semi-finals, potentially at Blackburn, with the incentive of having a home tie in the final in what will be the second season since they opted to remove the two leg fixtures in the final two rounds.