Youths back in league action at Forest tomorrow 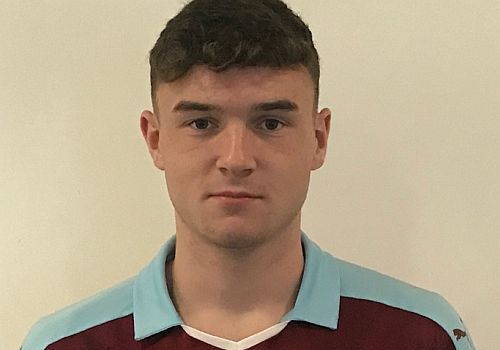 Having been beaten in each of the last two U18 Premier League games, our under-18s, who had previously picked up four points from the first two games, travel to Nottingham Forest tomorrow having slipped to seventh place in the table.

The confidence has been restored since that most recent defeat with two cup wins in the space of four days. On Tuesday of last week, we beat Fleetwood 3-0 in the Lancashire FA Youth Cup before winning 3-1 last Saturday against Everton in our first ever U18 Premier League Cup game.

Our opponents Nottingham Forest are new to Category One football and are currently three places below us but on the same number of points. They also have a game in hand. They kicked off the season with a 1-0 home win against Leeds and followed that up with a 3-1 defeat at Blackburn before drawing 3-3 at home to Liverpool two weeks ago. They were big 4-0 winners in the U18 Premier League Cup last week against Southampton.

With this the first meeting in this league, we look back at our three meetings in this away fixture in the Professional Development League between 2017/18 and 2019/20. Dwight McNeil, Bobby Thomas and Craig Ellison (pictured) scored in a 3-2 win in the first of those seasons while the two others both ended in 1-1 draws with Cricky Conn-Clarke scoring our goal in 2018/19 and Michael Mellon on the mark in 2019/20.

Tomorrow’s game is being played at the Nottingham Forest Football Academy and kicks off at 1 p.m.