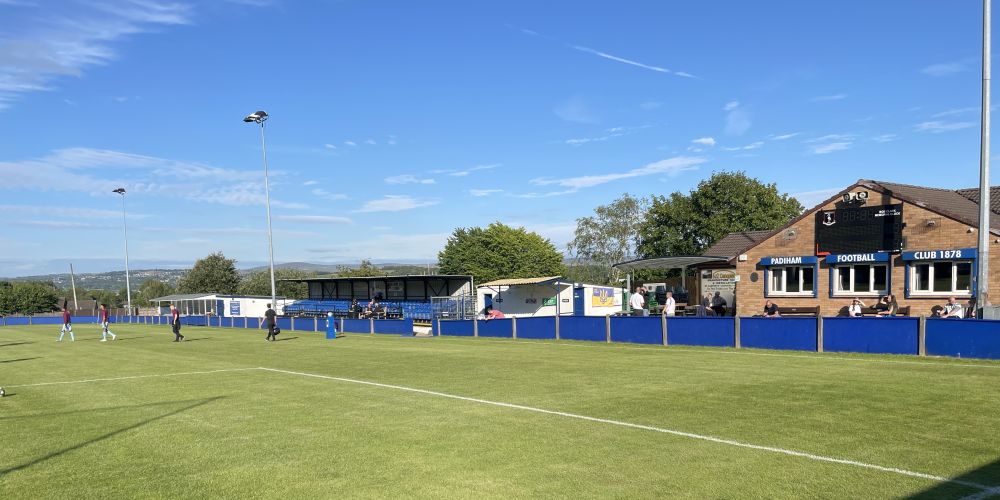 The under-18s fell to a 2-1 defeat this evening at Padiham with all the goals coming in the second half.

Burnley took the lead on 75 minutes with the home side equalising eleven minutes later. Padiham won it with a goal in the second of twelve minutes added on following an injury sustained to one of the Padiham players early in the second half. He crashed into a hoarding and the latest news we received was that he was OK and it was thought he’d suffered concussion. We wish him the very best.