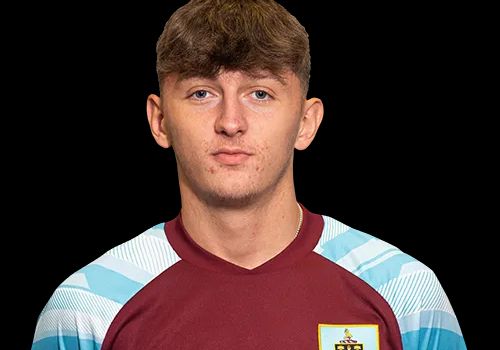 The under-18s travel to Wolves tomorrow looking to extend the recent run which has seen us lose just once six league and cup games.

We face a Wolves team who are two places above us with two points more along with having a game in hand. They have won three times against Sunderland, Manchester City and Leeds while their two defeats have been at the hands of the top two Blackburn and Everton.

Three of those last six games we’ve played have been in cup competitions; in the league the one win came at Nottingham Forest when we won 3-0 with goals from Jacson Coppack (pictured), Dan Sassi and Trevon Bryan.

Last season, this fixture ended in a 2-2 draw. Wolves scored either side of half time with goals from Lee Harkin to lead 2-0 but Sam Unwin scored from the spot nine minutes from time and got his second in stoppage time to earn a point.

Tomorrow’s game has been brought forward to a 12:30 p.m. kick off and will be played at the Sir Jack Hayward Training Ground.