Youths remain third despite having no game

A week ago, our under-18s had climbed to third place in the U18 Professional Development League but it looked likely that, with no game over the past week, we would drop to fourth with Nottingham Forest needing to win one of their two games to go above us. 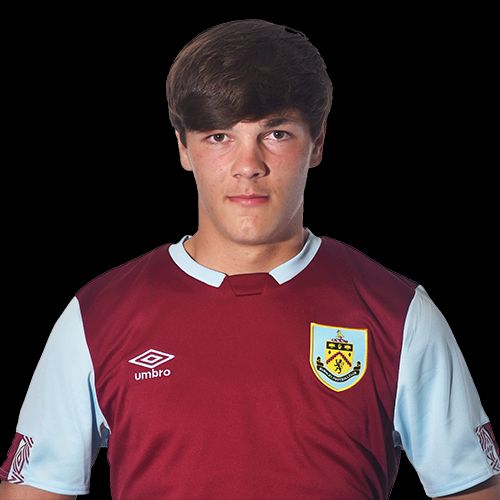 Both were at home with the first of them a tough one against league leaders Wigan last Saturday. Forest fell to a 2-0 defeat but had their second opportunity to take our third place this afternoon when, again at home, they played Bolton who had kicked off the week n bottom place.

Forest led 2-1 at half time but Bolton came back to score three second half goals and win it 4-2 which means Forest remain two points behind us but it is us now who have the game in hand. Bolton, meanwhile, had beaten Crewe on Saturday so have doubled their total of wins and have now moved ahead of three teams with Leeds now at the bottom.

Wigan are now 11 points clear at the top in their inaugural season in this league but have played two games more than second place Sheffield United. The Blades also have a game in hand on us and remain four points ahead of us, they too not having had a game since the last review.

In the south group, Millwall moved five points clear with a win at Cardiff with second place Charlton losing at Ipswich. That result has allowed Watford, who beat Bristol City, to catch Charlton on points. Down at the bottom of that group are QPR. They are seven points adrift of Colchester and Coventry.

With a number of FA Youth Cup games this week, including ours at Mansfield on Thursday, there are just four games this Saturday, three in the north group and one in the south. The two Sheffield clubs are involved in those four games and they then meet next Tuesday. We will be keeping a close eye on those Sheffield United results, hoping they slip up. We don’t want them getting too far away from us.

The player featured this week is first year scholar and midfielder Corey Brennan who yesterday made the bench for the under-23s for the first time.