Youths to kick off pre-season at Padiham 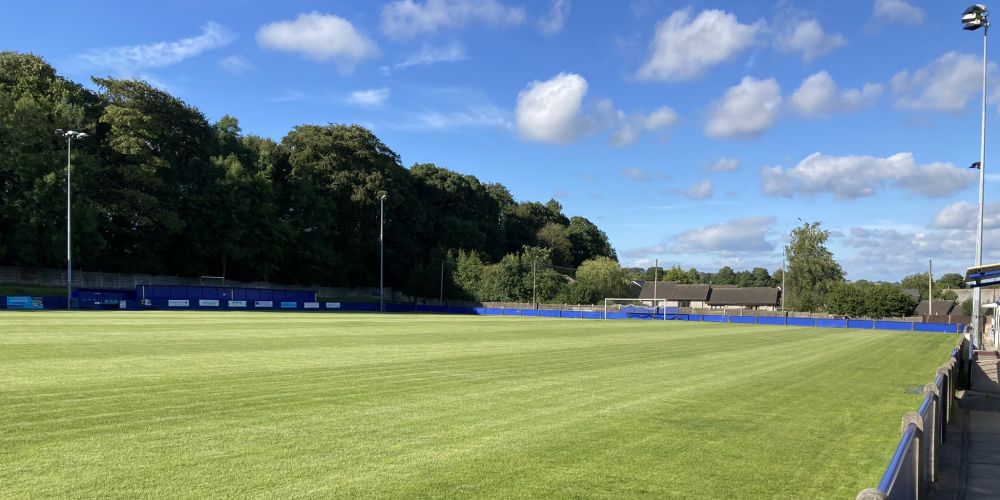 At the beginning of last week, Burnley confirmed that the under-18s would be playing six pre-season games prior to their league season kicking off and the first of those games is tonight at Padiham.

This was once a regular game on the pre-season calendar but with restrictions and such, it’s four years since we were last able to go to the Arbories to watch a Burnley team. On that occasion, at the end of July 2018, we won 3-0 with us going 2-0 up in the opening six minutes, the first goal coming from a trialist and Michael Fowler scoring the second. The third and final goal gave Fowler his second and was scored just two minutes from the end.

That was the fifth of seven pre-season games but tonight it’s the first with supporters potentially getting a first opportunity to see some of the new players who have recently signed scholarships.