Burnley not close to deals as injuries mount for City game 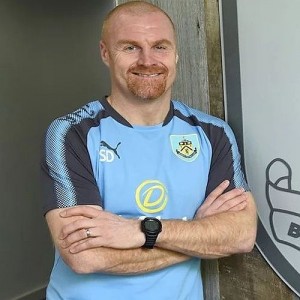 Sean Dyche has admitted in today’s press conference that we weren’t close to making any signings during the window and that we could be without five players for tomorrow’s home game against Manchester City.

Dyche said after the Chelsea defeat that it was improbably that anyone would come in and so it proved. Today he said: “We were trying to add if we could. Odd market. We will work with what we have and I believe in what we have. We were not close to anything. Long shots really.”

What we have could be five players down tomorrow. Charlie Taylor and Ashley Barnes, neither of whom have featured since the win at Liverpool, both remain touch and go while Josh Brownhill’s foot injury is still being assessed.

To add to that, Chris Wood and Robbie Brady are considered unlikely to play with hamstring and achilles injuries which forced them off at Stamford Bridge two days ago.