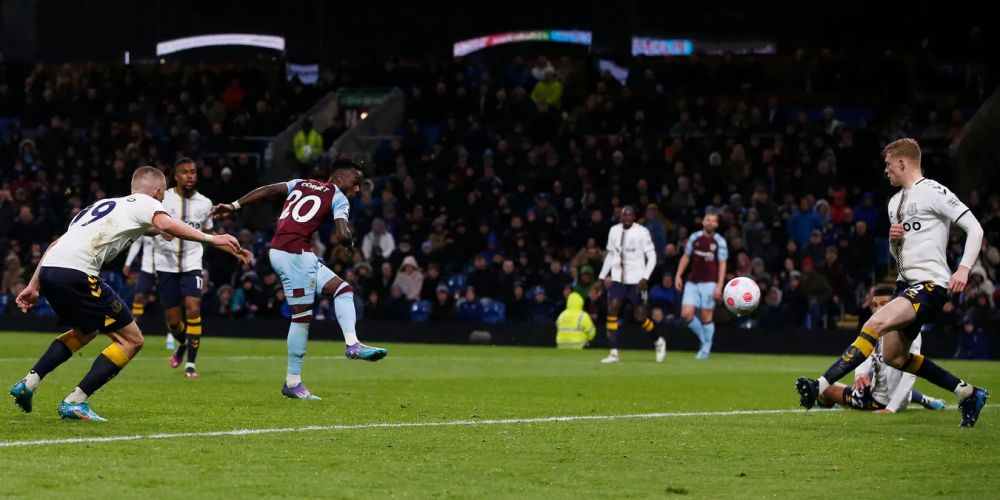 Last week we asked you to choose what you thought was our best home performance of the 2021/22 season and it was a close run fight between the first three of our five home wins.

The lead switched several times but when the vote closed it was the 3-2 win against Everton that won the day but only just. In a game that provided Sean Dyche with his last points as Burnley manager in what was his 135th league victory.

Having taken an early lead with Nathan Collins’ first Burnley goal, we found ourselves behind at half time via two soft penalty awards, but Jay Rodriguez and Maxwel Cornet both scored in the second half to give us a 3-2 win.

It’s the third successive season that the winner in this category has seen us come from behind to win. In 2019/20 it was the 2-1 win against Leicester while a year later the 3-2 victory against Aston Villa was the clear winner.

This season’s winner claimed 29% of the vote and that was only 1% and two votes more than the 3-1 win against Brentford, our first win of the season, when we swept them away in the first half. The 1-0 win against Spurs and the 2-0 victory against Southampton were the two other games to secure a good number of votes to finish third and fourth.

The vote to select the best away performance will be underway later today.