Last Saturday, Aidan Stone became the third young player to leave Burnley at the end of last season and go on to make a Football League debut. 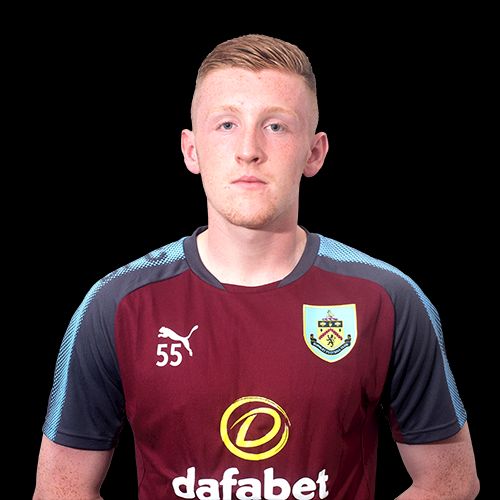 Alongside defender James Clarke, goalkeeper Stone’s final appearance for Burnley was in last season’s Lancashire Senior Cup Final against Blackburn. Both moved on to Mansfield in the summer with Clarke making his Football League bow in August and he’s now gone on to play twelve times in League Two for the Stags.

Meanwhile, one division higher in League One, Richard Taylor joined struggling Southend. Having celebrated his 19th birthday in October, he soon afterwards got his first league action and to date has made a couple of appearances.

Stone, meanwhile, has had to bide his time having been brought in to support two first team goalkeepers in Bobby Olejnik and Conrad Logan who started the season in goal due to Olejnik being out injured.

Such has been Stone’s progress that manager Graham Coughlan, himself a former Claret if only briefly, allowed Logan to go out on loan last month to Forest Green and then, last week, saw Olejnik have a poor game.

That game Aidan his opportunity and he certainly took it, keeping a clean sheet , keeping a clean sheet on his home debut against Newport, a game they won 1-0. Coughlan was pleased with the 20 year-old Stone too. He said: “He wasn’t busy and that’s testament to our defenders. One thing about Stoney, you could hear him, he was roaring and shouting, and that’s what we needed.

“Bobby (Olejnik) has been brilliant with him all week and even during the game. Fingers crossed it is something to build on. I have to give huge congratulations to Stoney because he was different class as a young kid.”