Leeds at the Turf as we look for first point 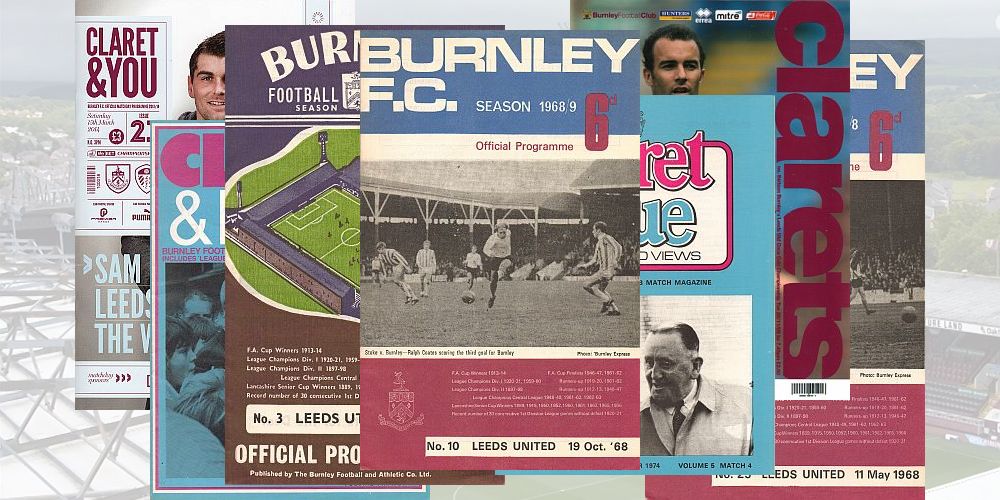 For the second successive season we go into the third game still searching for our first point in the Premier League and we will be looking to get things moving forward with a good result tomorrow when we face Leeds United at the Turf.

It’s always concerning when you don’t get off to a good start in terms of points and there is no doubt that looking at the league table is not good when you are in the bottom three no matter how early it is in the season.

We are one of four teams without a point. Wolves are above us on goal difference while Norwich and Arsenal are below us having lost all three of their games so far and both have a goal difference of minus nine.

Concerning yes, but also frustrating because we haven’t performed that badly generally. I thought we were fine for an hour against Brighton in a game from which we should have got something and, despite Jürgen Klopp’s outrageous accusations last week, we played well for much of the game against a Liverpool team I expect to be right up there this season.

Looking back at the Brighton game, Jóhann Berg Guðmundsson was voted man of the match and it was pleasing to see the Icelandic international fully fit for the start of the season having had two seasons interrupted through a series of injuries.

Embed from Getty Images
Although he didn’t feature in the League Cup win at Newcastle, he said of the win. “It lifts everything, but we know the Premier League is a different competition and we want to get the first win there at the weekend.

“The first two performances of the season were good ones. We can take a few positives, so we just need to add that one step more and get the three points and I am quite confident we’ll do that on Sunday.”

New signings Wayne Hennessey and Nathan Collins both played at Newcastle while Guðmundsson’s place went to Aaron Lennon whose return was announced not long before the team news. I don’t expect any of those three to start tomorrow with the side reverting back similar to the two line ups in the league.

Sean Dyche says we are active in terms of trying to bring in new players before the transfer window closes next Tuesday. I think we are all expecting one signing at least and it would not be breaking any exclusive news to suggest that one signing might be coming in from French club Lyon.

But tomorrow, we should have both Ashley Westwood and Matěj Vydra available after both missed the two away games in league and cup.

Leeds, newly promoted in 2020, had a really good first season back in the Premier League. While Fulham and West Brom, the two clubs promoted with them, went back down, Leeds secured a ninth place finish, winning 59 points in total with six of those points coming against us.

They opened last season with a 4-3 defeat at Leeds, followed by a 4-3 win at home against Fulham. By the end of the season, just five teams had scored more goals than Leeds and six teams conceded more goals.

There have been ten goals in their two games so far which have brought them just one point. They opened up with a 5-1 defeat at Manchester United but last weekend they drew 2-2 at home against Everton.

The squad is very similar to that which played last season. They have signed Jack Harrison from Manchester City, but he can’t be considered a new player having spent the previous three seasons on loan at Elland Road and having played 119 league games for them before this season kicked off.

Embed from Getty Images
The only new signing to have featured is Junior Firpo (pictured above) who was signed from Barcelona. He came on as a substitute in the first game before starting the second game.

In terms of availability, Marcelo Bielsa has suggested that Robin Koch, who missed the Everton game, is not ready although Diego Llorente is available. He also spoke of Adam Forshaw. He played for an hour in the League Cup win against Crewe this week, his first appearance since a Championship game at Charlton in September 2019. Whether that means he’ll be involved tomorrow, we will find out when the teams are announced.

We were celebrating sort of. Five days earlier we’d won 2-0 at Fulham to make it mathematically certain that we would be in the Premier League in 2021/22. We were 14th in the table too.

What we didn’t know is that we’d picked up our last points of the season, we’d scored our last goals of the season and that we would concede seven goals in the two remaining home games.

Embed from Getty Images
We were level until the last two minutes of the first half before Mateusz Klich gave Leeds the lead. Any hopes of getting back into the game faded when Jack Harrison doubled their advantage on the hour.

Rodrigo had just replaced Patrick Bamford by then and he finished us off with two goals in two minutes to give Leeds a 4-0 win.