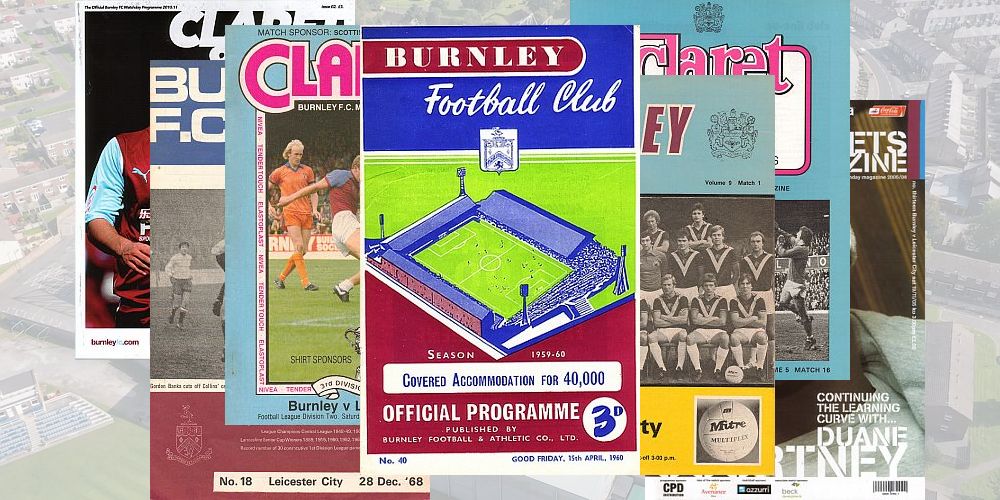 It’s like a Football League season right now with all the midweek games and here we are again, back at the Turf on a Tuesday night with a home game against Leicester City.

It’s the third midweek home game in four weeks, following on from Manchester United and Spurs. Although there are no more scheduled as yet, we still have two games to rearrange, at Aston Villa and the home game against Everton. Tonight’s game, like Spurs last week, is part of the catch up of games, this one having previously been postponed in January.

I referred to Fox hunting in the title, simply because I did last year when the same fixture was played on 3rd March, just two days short of a year ago. It’s interesting to look at the table ahead of that game. We were 15th with 28 points from 26 games; Leicester were up in third place and only one point behind Manchester United in second place.

Tonight, we go into the game in 18th place and we know we will have to move up one place by the time the season ends. As it happens, a win tonight would take us up three places, above Everton, Leeds and Brentford and we’d still have games in hand on two of them. A draw would still see us go ahead of Everton but that would be on goal difference with them having one game to play.

It’s good that I’m even able to look at these possibilities when three games ago we looked nowhere near any of the teams directly ahead of us.

Leicester were one of the clubs strongly linked with James Tarkowski last summer but the central defender will be in our team tonight and said ahead of the game: “We’ve gone a bit back to basics. I think we were probably over complicating things a bit and when things aren’t going your way, you sometimes try to have a look at yourselves too much. Everyone is on board, and you can clearly see it in our performances recently.”

Embed from Getty Images
Tarky has been in outstanding form recently and came straight back into the side having missed the Brighton win through suspension. He’ll line up tonight in a team that’s going to show at least one change from the team that drew at Crystal Palace.

Erik Pieters looks set to miss out having picked up a knee injury at Palace which is likely to see Charlie Taylor back in the starting line up having returned himself last Saturday via the bench. The only other potential change is Ashley Westwood for Jack Cork.

Leicester have had a difficult run of results in the league since the turn of the year. They’ve only played five Premier League games, none of which they have won, and their last victory in the Premier League came when an Ademola Lookman (pictured below) goal gave them a 1-0 win against Liverpool in their final game in 2021.

Embed from Getty Images
They’ve dropped into the bottom half of the table. They have 27 points, six more than us and from one game less, but they have been beaten on one more occasion than us.

For tonight’s game they have an almost fully fit squad. Ricardo Pereira was back last game and Jamie Vardy is available again and Wesley Fofana is close to a return.

We were back home after a 4-0 hammering at Spurs and returned to the Turf where we’d drawn the three previous home games against three of the teams around us in the table.

We started well and we were in front in only the fourth minute with Matěj Vydra scoring his first goal in over a year. Leicester carelessly gave the ball away and Vydra was onto it. He went past Wilfred Ndidi to get into the box, took one more touch and then hammered the ball home with a shot that left Kasper Schmeichel helpless.

Embed from Getty Images
When Leicester equalised, it was a superb left foot volley from Kelechi Iheanacho, just as we thought we might be going into the half time break with a lead.

We were superb in the second half but had to settle for a point in a 1-1 draw because of the woodwork and Schmeichel who made two astonishing saves to deny Chris Wood but this had been a good performance.