Vote for your man of the match against Southampton 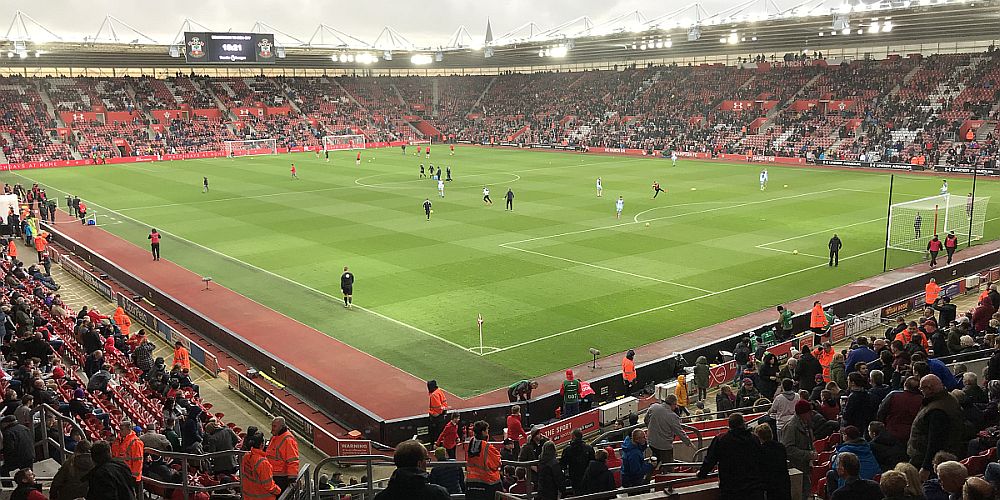 Burnley have earned a point from a 2-2 draw against Southampton at St. Mary’s Stadium and now is your opportunity to choose your man of the match.

The winner in the last game, the 2-0 defeat against Manchester City at the Etihad Stadium last week was central defender Nathan Collins, a second success n his first two Premier League appearances, but who is your choice from this game?