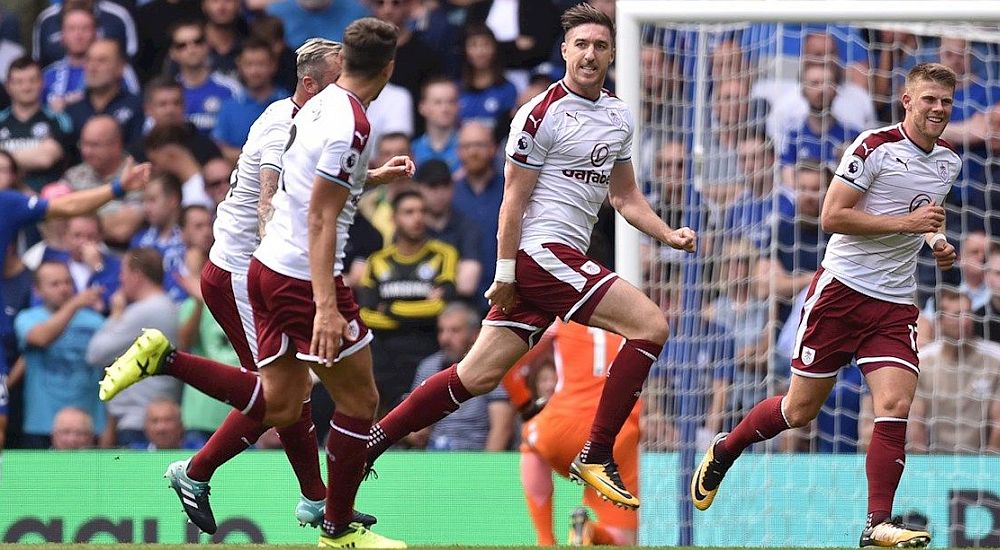 Stephen Ward has left Stoke City after just one season and reports have surfaced that, in his search for a new club, he’s currently training with Ipswich Town.

Wardy had an injury plagued final season at Burnley in 2018/19. He played in three of the Europa League games, one against each of the three clubs we faced, and the first three league games of the season against Southampton, Watford and Fulham but was forced off injured in both the Watford and Fulham games.

It was an injury that eventually required surgery and his only games for the Clarets after that were in the two domestic cup competitions, his final game for the club coming at Manchester City in the FA Cup. By the time he was fully fit, his place in the team, once assured, had been taken by Charlie Taylor who had enjoyed an impressive season.

Last summer it was no surprise to see him move on but he’d been an outstanding signing back in 2014. He signed for Stoke and I fully expected him to have an impressive season for them. He was in and out of the side initially but then won a regular place up to the end of 2019 but again injury blighted his season when he was forced off at Fulham in Stoke’s final game of the calendar year.

His only game since was on the last day of June when he lined up at Wigan but although he’d signed a short term extension into July he wasn’t used and new manager Michael O’Neill recently described left back as a problem position.

And now, at the age of 34, to Ipswich where he is looking to get a deal to take him into next season and extend his stay in English league football which started when he first signed for Wolves as a striker from Bohemian in the summer of 2007.

Ward played over 100 games for Burnley and scored four goals. I’m sure the one on the opening day of the 2017/18 season is the best remembered. I think, as you can see from the photograph, he enjoyed it.