A quick return down the Yellow Brick Vicarage Road 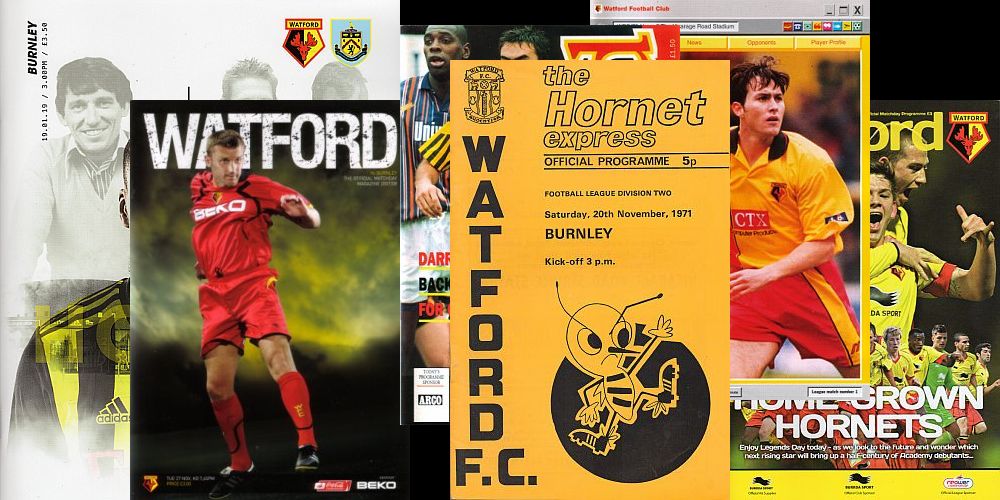 We’ve played just three away games since our last visit to Watford, at Spurs and Aston Villa last season and at Huddersfield as we kicked off our new season in the Championship.

All the hope generated by our 2-1 win there last season proved to be nothing but false hope. It was our last win of the season and left us relegated with Watford and Norwich, the two clubs way behind the pack.

We are now back there early in the new season and it’s a game between two sides who have kicked off with a win and a draw. We are two of five teams with four points but it’s much too early to make predictions as to how teams are going to fare this season.

It’s still difficult to assess things. We were simply outstanding at Huddersfield in the first half and then more than comfortable after the break. Last week against Luton, we had a difficult start but then dominated possession again and were at least, fully deserving of our point.

With a new manager, new players coming through the door on a regular basis, it really does make it hard to work out how things are going to go. It’s going to take some time but everything coming out of the dressing room has been positive. 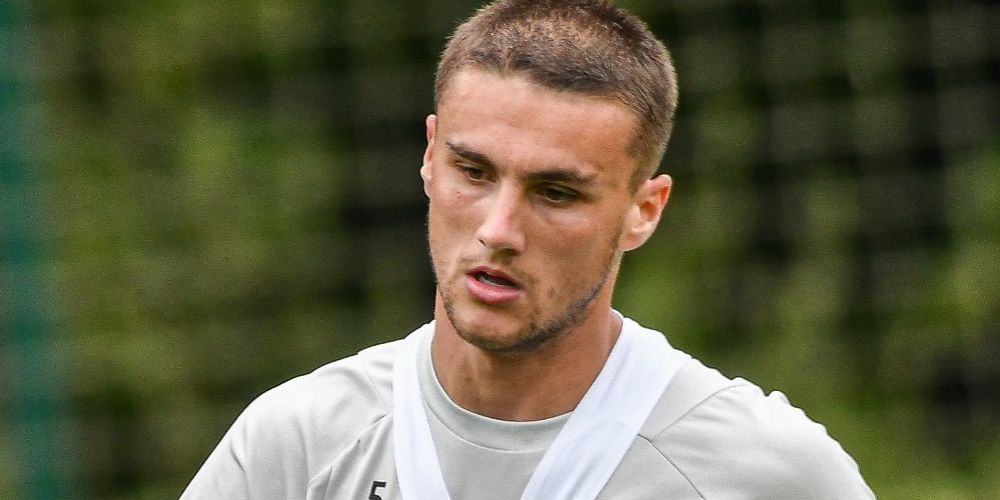 One of those new players, although a good number of weeks ago now, is central defender Taylor Harwood-Bellis who is here on a season long loan from Manchester City. He’s played both games to date alongside Charlie Taylor in the centre of defence. He’s pleased with how things have gone so far. “It’s been a good start, I’m happy with how we’ve performed,” he said this week. “We want to win, the home game at the weekend we wanted to win, we’re not happy with the draw, but the lads are settling in, have gelled and are looking forward to the game on Friday.”

He added: “It hasn’t been the easiest of starts but it’s a good test for us to see where we’re at. We’ve risen to it so far and held our own. I’ve seen bits of them (Watford), and they’ve come down from the Premier League, so they’ll have the same mentality as us. We’ll take on the test down there and do our best.”

A week ago, I wondered how Vincent Kompany would approach the second game of the season, whether he would make changes or stick with the team that had won at Huddersfield. He kept the same team but will he this week?

It seems we have new players coming into the squad almost weekly; there have been Thursday signings in each of the last three weeks. Vitinho arrived from Cercle Brugge two weeks ago and last week it was Manuel Benson from Royal Antwerp. Yesterday, Nathan Tella joined on a season long loan from Southampton and in time to be included in tonight’s squad.

None of those players who have been unavailable are likely to return which means no game for Scott Twine, Jóhann Berg Guðmundsson, Kevin Long or Jay Rodriguez. Jay pulled out of the game last season at Watford during the warm up and he’s not featured since.

Matt Lowton is available again after suspension but with Vincent Kompany suggesting this week that he won’t get many minutes, he’s not expected to return.

Watford had an even more difficult season than us in 2021/22. Back in the Premier League as runner-up in the Championship, they went straight back down with us and Norwich and with just 23 points, which was one more than Norwich but twelve points behind us and sixteen points from safety.

By November, they’d won seven home points with wins against Aston Villa and Manchester United and a draw against Newcastle. A 0-0 draw in the penultimate home game against Everton was the only other point they won at Vicarage Road, creating a record of eleven successive home defeats.

Watford did what Watford do during the season. They parted company with manager Xisco Muñoz and replaced him with Claudio Ranieri who was also sacked which saw them play from January until the end of the season under the management of Roy Hodgson.

Have things changed at Watford? Sean Dyche was the first manager to go following the Pozzo family takeover in 2012; Hodgson was the sixteenth, but, even before Roy left, they announced the appointment of Forest Green boss Rob Edwards which looks like a change of direction.

Like us, they’ve won four points from a 1-0 win and a 1-1 draw. They beat Sheffield United 1-0 at home on the opening weekend with a goal from João Pedro. They followed that up with a 1-1 draw at West Brom this week. Ismaïla Sarr (pictured below) gave them the lead with a sensational goal scored from inside his own half but then missed a penalty which would have given them a hundred percent start to the season.

Embed from Getty Images
They will be without three players tonight. Tom Dele-Bashiru will be out for two to three months having suffered a knee ligament injury. Imrân Louza has been out since May with a knee injury and Samuel Kalu has a hamstring injury. None of them have played in either game this season but Watford will have one addition to the squad with Leicester’s Hamza Choudhury having signed this week on loan.

Our last Championship game at Watford came in April 2014. We’d just been beaten by Leicester, our first home defeat of the season and had to go into the game without Kieran Trippier, Dean Marney, Danny Ings and Sam Vokes. On a day when both Derby and QPR were beaten, we came from behind to earn a draw with a Scott Arfield goal just four minutes from time.

We’ve played there five times since, the most recent of them that game referred to earlier in the preview, our last Premier League win of the season. This was not a good performance and, as had been the case in that Championship game of 2014, we fell behind early when James Tarkowski scored an unfortunate own goal in just the eighth minute.

Embed from Getty Images
Certainly, for the remainder of the first half, we didn’t come close to getting back into the game and the second half didn’t start much better. But then, we started to come into the game more in its final quarter and turned it on its head with goals on 83 and 86 minutes through Jack Cork and Josh Brownhill.

“We’ve got Super Michael Jackson,” sung the Burnley fans, and that was followed by defiant cries of: “We are staying up.” It was not to be. This had been a terrific day out but there were to be no further victories as the season ended with us in eighteenth place.