All aboard the Yellow Submarine as Clarets line up friendly 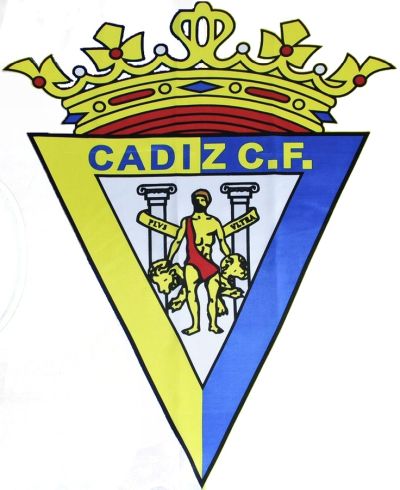 Turf Moor will open its doors to Spanish opposition again with a game against La Liga club Cádiz CF to be played on Saturday, 7th August at 3 p.m., just seven days before our Premier League season kicks off.

Having won promotion again in 2020, they equalled that 12th place finish last season and will kick off the new season in La Liga for the 14th time.

They have one thing in common with Burnley in that their manager Álvaro Cervera is also long serving; not quite as long as Sean Dyche but he’s been in charge of Cádiz since April 2016 when he replaced Claudio Barragán.

Like the Premier League, La Liga kicks off one week after this, our final, pre-season friendly, with Cádiz at home on Saturday, 14th August against Levante.

Nicknamed either Los Piratas (The Pirates) or El Submarino Amarillo (The Yellow Submarine), they are our first visitors from Spain since a 2-0 defeat against Espanyol three years ago, a game played on the Sunday after we’d beaten Aberdeen.

Sean Dyche said: “We have a recent history of playing against good sides from Europe at this stage of our preparation and this is another one. Any side from the top division of one of Europe’s biggest leagues will provide excellent opposition and Cádiz will be the same after their successful return to La Liga last season.

“We look forward to welcoming them to Turf Moor – and also seeing an increased number of fans back inside the ground. That’s been a big feature of our pre-season games so far and hopefully bodes well for the season to come.”