Another great night for Collins

Nathan Collins has stepped into the first team on a regular basis following the injury sustained by Ben Mee against Leicester and he’s turned in a number of very assured performances alongside James Tarkowski in the centre of defence. 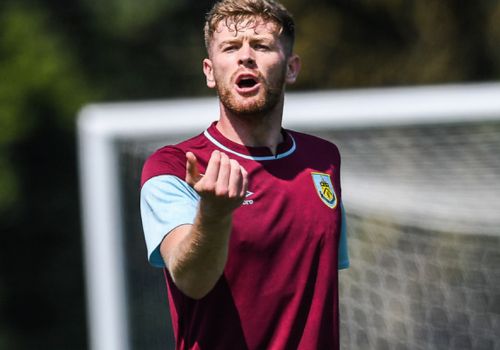 Last Sunday was another of those assured performances, a second win in four days, a second clean sheet to go with it and a performance from the 20-year-old defender that saw him win both our man of the match and player ratings.

Collins polled 26% of the man of the match vote. Dwight McNeil, who played such a big part in the match winning goal, secured 16% for second place. The two central midfielders, Jack Cork and Josh Brownhill, were third and fourth with Cork winning 12% and Brownhill 11%.

It’s a maximum ten points for Collins towards the Up the Clarets Player of the Year. There are five points for McNeil, three for Tarkowski, two for Cork and one point each for Brownhill and Pope. That’s increased Tarkowski’s lead at the top of the table to 22 points over Pope. Their closest challenger is now Collins who has moved ahead of Charlie Taylor into third place with McNeil in fifth place and moving closer to Taylor.

The next vote will be underway this Saturday after the Watford game. The Wolves result and the current player of the year table can be found below.