Blackpool are back at the Turf to end home week 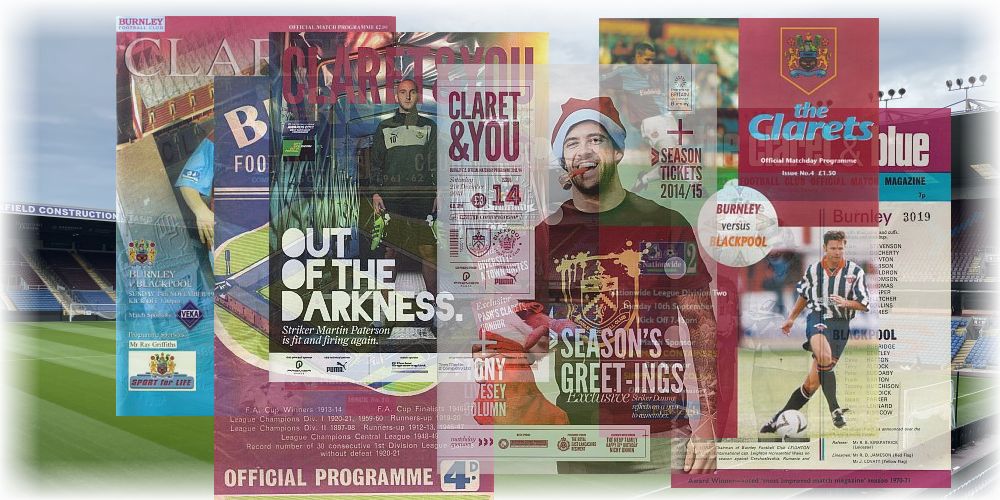 Following the defeat last Friday at Watford, we were ready for a home double header against Hull City, played three days ago, and Blackpool who are at the Turf tomorrow for the first time since 2013.

Since winning at Huddersfield on the opening weekend of the season, we’ve failed to record another victory with 1-1 home draws against Luton and Hull coming either side of that Watford defeat. We haven’t even held a lead since Huddersfield, going 1-0 behind in all three games but drawing level with goals scored by Josh Brownhill and Jay Rodriguez in those two home games.

Vincent Kompany shuffled his pack with three changes for the Hull game but after starting well, we went behind although equalised quickly through Rodriguez. We had over half of the game to go on and win it but despite totally dominating the game, we were unable to find that winning goal and the draw has seen us drop to twelfth in the table but just four points behind the current leaders.

I used the word frustration when reporting the Hull game and that’s just what it is. I don’t think I’ve ever seen a Burnley team dominate like this, certainly not in years if at all, but the opposition are ensuring we don’t have too many goalscoring opportunities and that’s what we need to change. The manager has said he wants a high scoring team and I’m sure that will come sooner or later.

Jack Cork, surprisingly left out at Watford, was back in the team against Hull. He’s also been names as one of the leadership group within the team which he is currently captaining. Speaking about that, he said: “It’s nice to be in that position, but it’s strange because previously it could’ve been given to anyone. It was that sort of club where so many leaders stood up, but they’ve moved on now, and there are five or six of us with experience who know the club really well and know the town.” 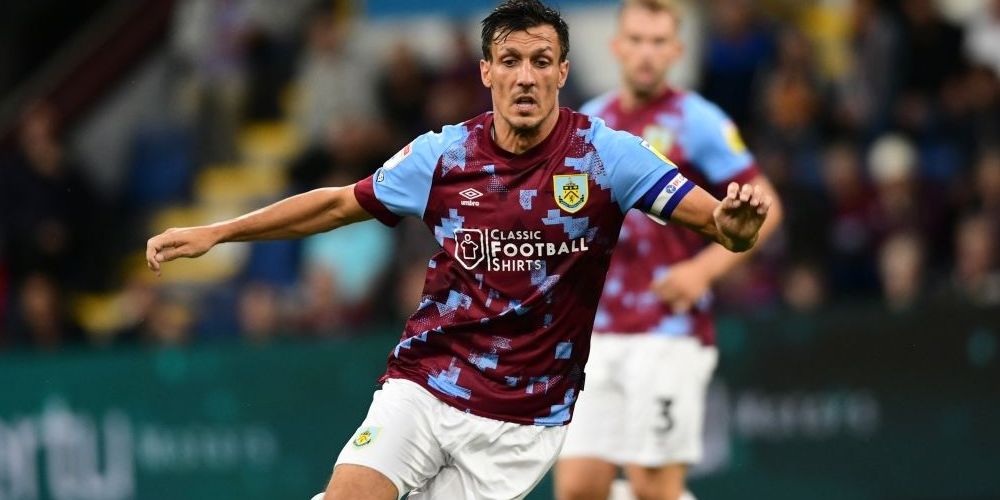 It is so different now for players such as Cork with all the changes and he said of that: “It’s been a complete change with a lot of new faces, new people, and new coaches. I’ve been really impressed with everyone who’s come in and hopefully it’ll be successful.

Cork was back in the side against Hull having been named as a substitute at Watford. Cork is now the second oldest member of the squad, just sixteen days younger than Matt Lowton, and he’s now played over 220 games for us in three different spells. I’m sure he’ll add to that total of games tomorrow.

The injured players are all getting closer. Last week Jay Rodriguez was back, probably sooner than we’d have expected but there is no indication that any of Kevin Long, Jóhann Guðmundsson or Scott Twine are there just yet.

Jack Cork said it has been a complete change and things are still changing. In the last four weeks we’ve managed to make a signing just ahead of each weekend game. Vitinho arrived on the day before we played at Huddersfield. One week later and Manuel Benson came through the door and last week the new player was Nathan Tella. Surely not again? Yes, although not announced until 2 p.m., the club reported that Darko Churlinov had signed in time to play tomorrow provided the international clearance came through in time. Some Football Associations are notoriously slow in dealing with the necessary paperwork but given we were dealing with the Deutscher Fußball-Bund (German FA) it was no surprise at all to learn this afternoon that it had all been done and was with our own FA to allow the latest signing to play if required.

Vincent Kompany hasn’t been afraid to throw players in within hours of signing and all of the three mentioned above have come on as substitutes in the game immediately after arriving, so maybe that will continue tomorrow and Churlinov will be in the match day squad.

We are still getting used to the new manager and how he goes about team selections. Since the first game we’ve had no changes, one change and three changes for the following fixtures. His willingness to make those changes for the Hull game was clear evidence that he will make changes as he looks to find the winning formula.

For now, it does make it difficult for us to determine what the team might be but if he does stick with the same team as Tuesday it would be: Arijanet Muric, Connor Roberts, Taylor Harwood-Bellis, Charlie Taylor, Ian Maatsen, Jack Cork, Josh Cullen, Josh Brownhill, Samuel Bastien, Vitinho, Jay Rodriguez. Subs from: Bailey Peacock-Farrell, CJ Egan-Riley, Luke McNally, Manuel Benson, Nathan Tella, Dara Costelloe, Ashley Barnes, Darko Churlinov.

Blackpool returned to the Championship in 2021 having beaten Lincoln in the play-off final. It brought to an end a successful first season as manager for Neil Critchley and his second season wasn’t too bad either with them finishing in sixteenth place in the table but a long, long way from any of the clubs in the relegation battle.

I have to confess that I saw Critchley as a potential replacement for Sean Dyche at Burnley, but Blackpool got a shock when he opted to leave to become assistant head coach at Aston Villa with Michael Appleton, who’d enjoyed a two month spell in the role previously, replacing him.

They’ve made what could best be described as an average start. They’ve won one and lost one at Bloomfield Road and they’ve won one and lost one away from home. They beat Reading on the opening day at home before losing at Stoke and going down to Swansea at home. Last Tuesday they won 1-0 at QPR. A lack of goals, as it’s been with us, has been the problem. While we’ve scored three and conceded three, they’ve scored just twice while conceding the same number. Both of their goals have won them games, Callum Connolly scoring in the 1-0 win against Reading and Josh Bowler netting at QPR.

They do have some injury issues and will be without both Lewis Fiorini and Charlie Patino. Both will be out in terms of weeks and it’s likely that Appleton will bring in Gabriel and Sonny Carey to fill the gaps left by those injuries.

We need to go back to the final home game of 2013 on 21st December. Having drawn at Leicester a week earlier, we were second in the Championship, but a 2-1 win in this game saw us move back to the top of the league.

It was a win we deserved but there were a couple of anxious moments that saw Tom Heaton keep us level when the score was 1-1.

We opened the scoring in the seventh minute with a well worked corner taken by David Jones. His low ball into the box was dummied by Michael Duff which allowed Danny Ings to find the bottom corner of the net with a controlled shot. 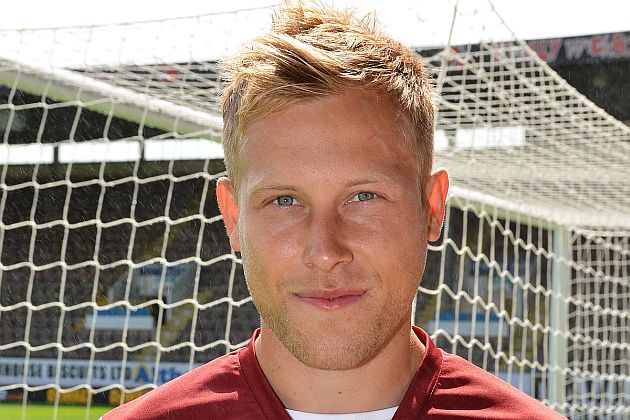 Blackpool looked good for a while and Craig Cathcart equalised midway through the half. Again it was a corner, but this time in the air with the central defender heading home and that did lead to a difficult fifteen minutes or so when we were so thankful to Heaton.

But, two minutes into the second half, we were back in front and this time with a lead we weren’t going to lose. Jones, by the corner flag, found Ben Mee and is pass inside was for Scott Arfield. He looked up and curled a superb shot into the corner.

We never looked as though we’d lose the lead again and went into Christmas as the number one.