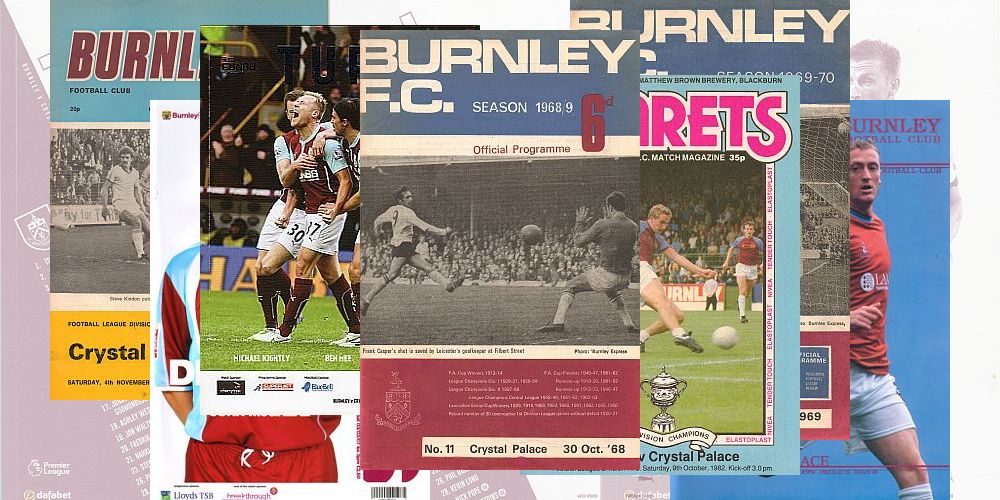 A late penalty against Wolves, scored by Chris Wood, gave us a 1-1 draw against them back in mid-July and that is the most recent point we have picked up at home with all of Brighton & Hove Albion, Southampton, Tottenham Hotspur and Chelsea having been since and taken all three points home.

The first of those games was at the end last season but added to the other three it equals our worst ever home run in the Premier League alongside the defeats against Wolves, Blackburn, Manchester City and Liverpool in the 2009/10 season.

This run, coupled with just two points from the opening four home games, sees us go into tonight’s game in 19th place in the table. A draw would lift us one place whilst a first win of the season would take us out of the bottom three although still some four points behind next team Brighton who are in 16th place.

It’s been a difficult start to the season. There have been some mitigating factors, none more so than the long list of injuries which is now thankfully easing. Has there been a thaw in the extremely strained relationship between chairman and manager? Nothing has suggested there has. Are we any closer to knowing who is likely to be owning our club going into 2021? No seems to be the answer to that one too so all the problems are not resolved and somehow we need to take those issues away from the pitch and start getting the points we so urgently need.

Back in January, in another very quiet transfer window, we signed Josh Brownhill from Bristol City. Apart from a late appearance as a substitute in the 3-0 home win against Bournemouth, he had no more than a watching brief until we returned in June during Project Restart. He got into the side at Manchester City, on the right hand side due to the departure of Jeff Hendrick. He’s since played there and in the centre of midfield with the injury to Jack Cork so tonight he will be making his 17th consecutive Premier League start, something I don’t think he would have expected when he first became a Burnley player.

Embed from Getty Images
He’s been alongside Ashley Westwood for most of this season, although again he’s filled in on the right hand side. “It’s been difficult this season,” he said.”But we have had some decent performances and it won’t surprise me when we start getting the points back on the board quickly.

“Crystal Palace will know we are chasing for our first win and will expect us to go all out for the win, which we definitely will be. We are starting to need getting points on the board now. The longer it goes on the more pressure gets on us to get that win. It won’t be easy. They’re a really good team at what they do. They’ve got some quality players, but we’ve had some time off and done a lot of preparation and I’m sure we’ll be ready for the game.”

Brownhill is certain to start. We are still without Dale Stephens, who has been out injured after a couple of early games for us, and Jack Cork remains out; he’s not played since we won 1-0 against Crystal Palace at Selhurst Park back in June.

Sean Dyche frightened us all to death at last week’s press conference when he made reference to a number of injured players but I suspect we are just about back to full strength apart from the two midfielders.

What will the team be? Robbie Brady played on the right hand side at Brighton with Jόhann Berg Guðmundsson on the bench. I suspect he might bring JBG back and that could be the only change. I do think he’ll stick with the Ashley Barnes/Chris Wood partnership up front. Just one year ago today they both scored in a 3-0 win at Watford; incredibly that was the last time Barnes scored a Premier League goal.

Crystal Palace have made a decent start to the season. They are currently in ninth place in the table. A win would definitely take them up at least two places but a defeat could see them drop three places, behind Manchester United, Arsenal and Wolves, all of whom are currently below them on goal difference.

Embed from Getty Images
Like us, they’ve conceded twelve Premier League goals this season, unlike us they’ve also scored twelve which is nine more than our paltry total of three, two of which came in the opening defeat at Leicester. Only one player will take to the field tonight having scored more than one league goal this season and that’s Wilfried Zaha (pictured) who has netted five of Palace’s goals. The others have all come from six players with one goal each and one own goal in their 4-1 home win against Leeds.

They have a reputation of doing better away than at home. It’s close so far this season with seven at home and six away. Those six points have come in wins at Manchester United and Fulham; the defeats on the road have been at Chelsea and Wolves.

They don’t seem to have much in the way of injury problems. Luka Milivojevic could be ruled out because of COVID issues. Eberechi Eze is unlikely to be risked with a minor muscle injury while Martin Kelly, although back in full training, is unlikely to be involved. They have confirmed that all of Joel Ward, Tyrick Mitchell and James Tomkins are all fit and available.

It’s just a week short of a week since Palace were last at Burnley. We’d won our previous two games 3-0 against West Ham at home and at Watford and we were sitting in sixth place in the table.

Embed from Getty Images
It wasn’t our day all round. Up the Clarets were having technical difficulties and, as such, there is no report from the game which we lost 2-0 to drop to eighth in the table. Wilfried Zaha opened the scoring in first half stoppage time with Jeffrey Schlupp adding a second twelve minutes from time.