It’s going to be a very difficult task to progress to the knock out stages this season in the Premier League Cup with us having failed to win any of the four games we’ve played to date. 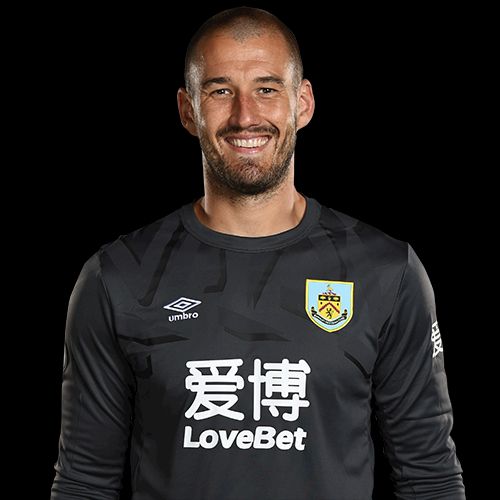 Neither us nor Palace have won a game and Palace’s only point has come in that game against us which leaves them with one point from four games, behind our two points. Leaders Blackburn are already through having won all of their four games while Middlesbrough have been able to beat both us and Palace and currently have seven points.

For us to qualify, we would need to beat Palace today and then win against Blackburn in two weeks time while hoping that Middlesbrough miss out in their two final games against the same opposition.

We are still to play Palace in the league this season, that comes with the final fixture, but in that cup game played in November we came from behind to draw 2-2. Ali Koiki scored the first goal with our equaliser coming deep into stoppage time, scored by goalkeeper Adam Legzdins (pictured) who had gone up for a corner.

Today’s game is being played at the Champion Hill Stadium, home of Dulwich Hamlet (SE22 8BD) with a 2 p.m. kick off. The game is open to the public and admission is free although spectators are advised not to arrive prior to 1:30 p.m.

However, for those not attending the game, Palace are screening the game live for a one off payment of £3. Palace have confirmed it is a one camera filming but does include replays and an audio commentary. Full details on how to get the broadcast can be found HERE on the Crystal Palace site.