Cup night for the under-21s 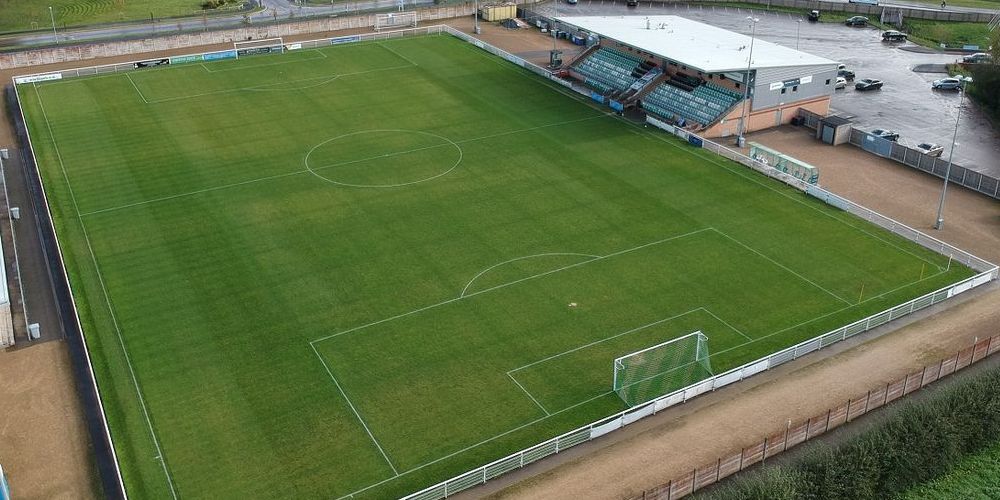 The under-21s travel to Nantwich tonight to face Stoke City in what will be our second game this season in the Premier League Cup.

Grouped with Arsenal and Swansea as well as Stoke, we were beaten 3-1 in our opening game against Arsenal. Arsenal have also beaten Swansea 2-1 with Stoke set to play their first game tonight.

We are currently second in the north group of the Professional Development League while Stoke are currently in Premier League 2 Division 2 although they haven’t had the best of starts this season under former Claret Kevin Reeves.

They won their opening game 1-0 at Newcastle in a game that the hosts ended with nine players following two red cards. Since, they have picked up two points from four games with draws against Aston Villa (3-3) and Norwich (2-2). Having kept that opening game clean sheet, they have conceded 23 goals in the six games that have followed.

In the two previous seasons, we met in Premier League 2. In the 2020/21 season both games were won by the away team. Lewis Richardson scored for us in a 1-0 win, our first away win in that league. Stoke won the return at the County Ground at Leyland 2-1 with our goal scored by Max Thompson.

We failed to find the net against them last season, losing 1-0 at home. The away game played at Newcastle Town’s Lyme Valley Stadium ended in a 0-0 draw.

Tonight’s game at the Weaver Stadium, home of Nantwich Town, kicks off at 7 p.m. and admission is free of charge.