Cup tie against Blackburn to be played at third attempt 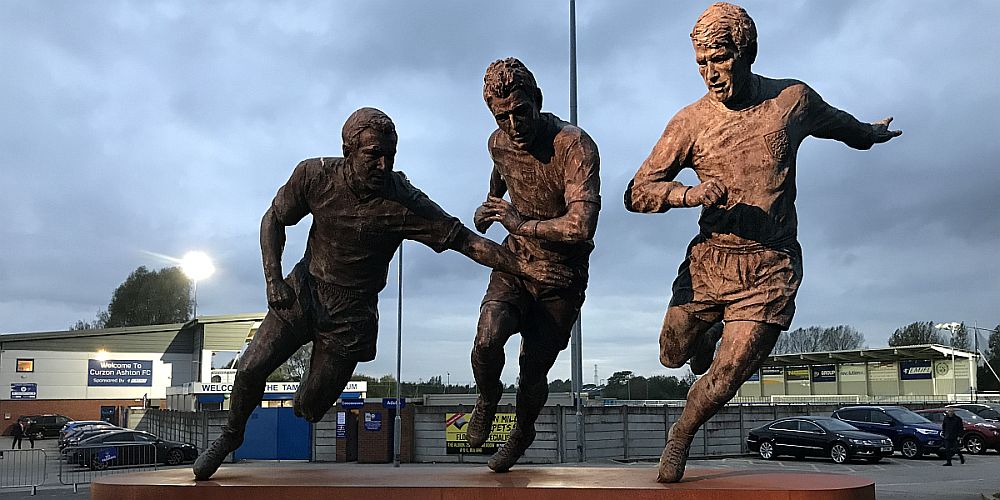 It was scheduled for Morecambe’s Globe Arena and then Boundary Park, home of Oldham Athletic, with both games being postponed but today we play our final Premier League Cup group game against Blackburn Rovers at Curzon Ashton.

It’s a dead rubber of a game with the Clarets already out of the competition having finished third in Group G, below both Blackburn and Middlesbrough, but ahead of Crystal Palace, so that means there is nothing to play for other than pride.

Blackburn are through to the knock out stage, along with Middlesbrough, and only a waterlogged pitch at Leyland three days ago prevented them from playing that game before this final group fixture.

Both teams are likely to be much changed from those fielded in November at Ewood Park when they won the game 2-1. Only Adam Legzdins, Ali Koiki and Joel Mumbongo remain at Turf Moor from that starting eleven with the other eight of them out on loan.

Kick off today is 2 p.m. at Curzon Ashton. Admission is free for season ticket holders on production of a season card, otherwise it is £5 with no concessions.

« Down, up and back in second place for under-23s
Jay Rod joins the injury list »