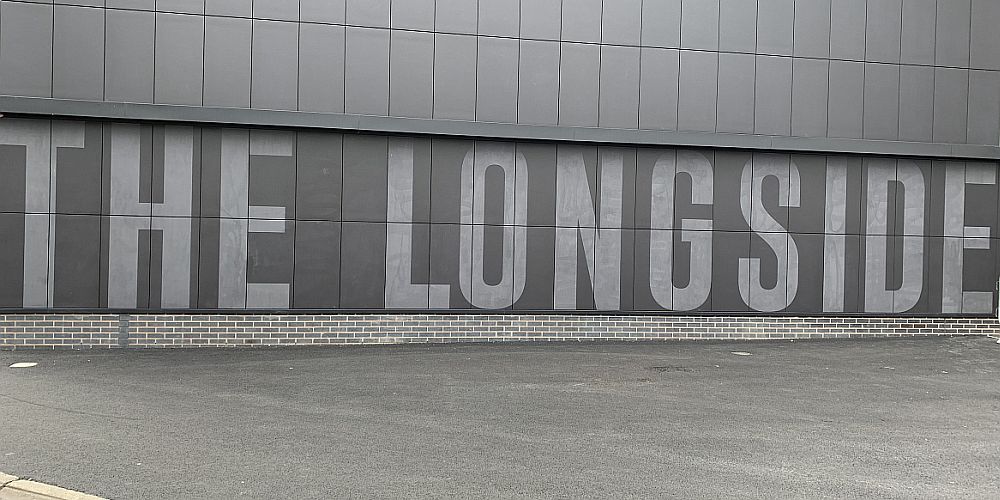 It doesn’t look as though any of our injured players, those who have missed the pre-season games so far, are likely to be back in time for the start of the new Premier League season.

Sean Dyche, speaking to the local media, has confirmed this morning that Ashley Barnes is making progress and has now been out on the grass with the other players but it isn’t quite so good news for either Ben Mee or Jack Cork. Both are still under treatment and won’t be available for the start of the season.

With numbers down, Dyche has again reiterated the need to get new players in. Last week he suggested we needed two or three but this morning he admitted that nothing is close.