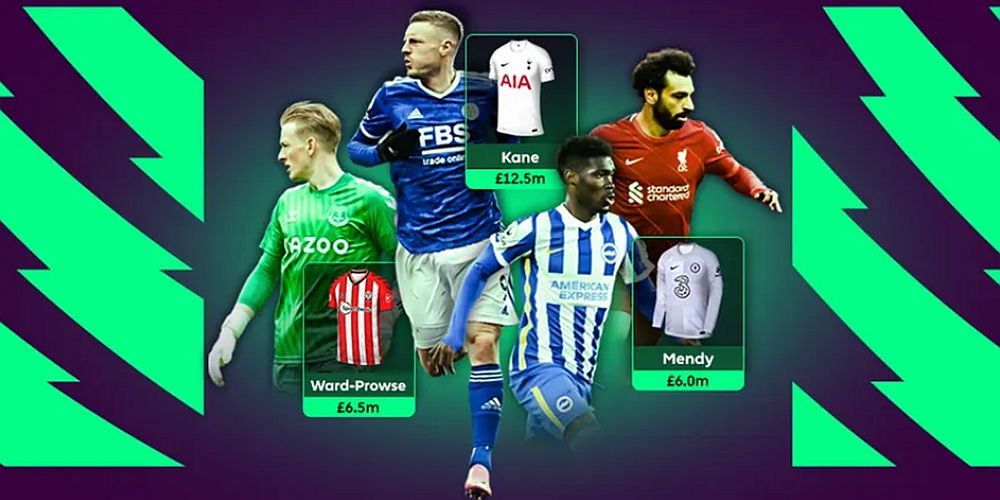 The Premier League season is just four days away with newly promoted Brentford getting things underway on Friday night with a home game against Arsenal in front of the Sky television cameras.

That game kicks off at 8 p.m. which means for those playing Fantasy Football the deadline will be 6:30 p.m. to get your opening weekend line up in place with the rules again this season that deadlines are ninety minutes before the first game each week.

Things are going well at Up the Clarets with 57 players already signed up which means a current prize fund of £285 and a similar amount raised for the foodbank at Burnley Community Kitchen.

Would you like to join us? Would you like some Burnley players in your squad of fifteen? You can have up to three players from any one club and our players do come in a little bit cheaper than some which helps the budget. Seven of our players picked up more than 100 points last season. Nick Pope led the way with 144 and he was followed by Chris Wood (138), Dwight McNeil (113), Ashley Westwood (112), James Tarkowski (109), Matt Lowton (103) and Ben Mee (102).

You may wish to include some of the top names in the Premier League, although the budget won’t allow too many. From the new champions Manchester City, such as Kevin de Bruyne will cost you £12 million with Raheem Sterling coming on just a million cheaper. You will need to push the boat out even more for such as Harry Kane or Mo Salah who are both priced at £12.5 million, an eighth of your total budget.

We will be hoping once again to have prizes for the players who finish in the top three and also manager of the month awards.

Four days to go then and this is what you have to do if you want to join our league, challenge for the prizes and at the same time support the foodbank which, right now, remains desperate for help.

Firstly, join the official Premier League Fantasy Football Game and then send us your payment of £10 (£10.60 via Paypal to cover their costs) and we will send you the league code you need to become a member of the Up the Clarets League.

Please click HERE for all the instructions and we look forward to you joining us for the 2020/21 season.