Glennon goes out on loan 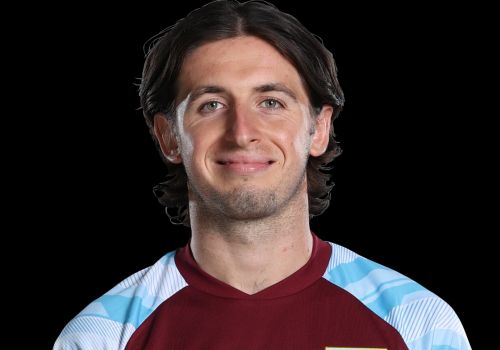 Left back Anthony Glennon has become the second of our under-23 squad to go out on loan this week.

Jacob Bedeau moved to Morecambe earlier in the week and today Glennon has followed in the footsteps of both Bobby Thomas and Mace Goodridge in joining Barrow until the end of the season.

Thomas and Goodridge were there last season, signed by Michael Jolley, but Mark Cooper is the boss there now and was keen to strengthen his defensive options.

It’s not the first time Glennon has gone out on loan. He joined Grimsby in January 2020 and had made twelve appearances for them in League Two before the season was curtailed in March,

He featured in both the FA Cup and League Cup for us last season but his appearances this season have been restricted to the under-23s but he’ll now have the opportunity to play some first team football which could start in the FA Cup tomorrow at Barnsley.